Actress Judy Greer Has Landed Common And Allison Janney For Her Directorial Debut. 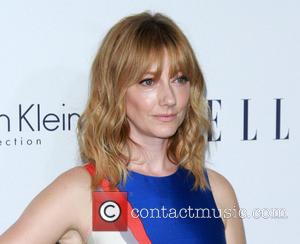 The Descendants star will step behind the camera for A Happening of Monumental Proportions, which is set in a Los Angeles school.

Greer will take on the film after she wraps War for the Planet of the Apes, in which she reprises her role as Cornelia, the wife of ape army leader Caesar.