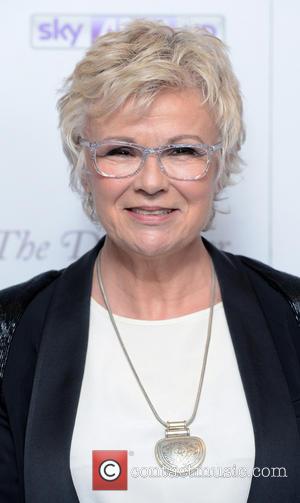 British actress Julie Walters was the toast of the U.K.'s South Bank Show Sky Arts Awards on Tuesday (12Mar13) after scooping a top honour for her career achievements.

The Harry Potter star landed the Outstanding Achievement Award and was presented with the prize by her comedienne friend Victoria Wood at the ceremony, held at London's Dorchester Hotel.

Accepting her honour, Walters told the audience, "I have loved my job. It has given me true joy, it's given me my self esteem. I am not saying there haven't been wobbles over 40 years, of course there have but not many. It's allowed me to express myself and I am so grateful for that. I feel really fortunate. This is just a gorgeous cherry on a fabulous old cake."

Tom Hiddleston walked away with the Times Breakthrough Award and singer Jessie Ware picked up the Best Pop Music prize. 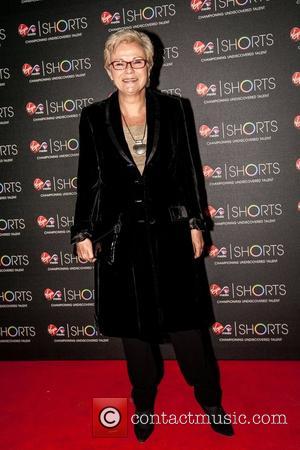 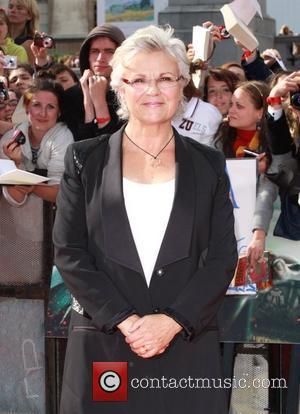