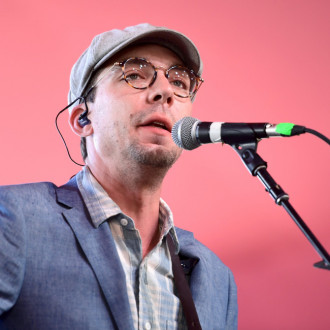 The late singer/songwriter, the son of country music legend Steve Earle, passed away in August, aged 38, and a report by the Tennessee Department of Health revealed the musician's cause of death was accidental “acute combined drug toxicity".

The autopsy found traces of fentanyl, alcohol and cocaine in his system.

A statement from Justin's estate posted on his Facebook page reads: “Next to alcohol and cocaine, the autopsy report revealed traces of fentanyl indicating that that usage of fentanyl-laced cocaine resulted in an overdose.

“Even though Justin was very outspoken and concerned about the opioid epidemic and the dangers of the ‘legal’ drugs fed by the pharmaceutical companies, he became the victim of a deadly dose of fentanyl.

"Illicit drugs laced with fentanyl are causing an enormous rise in overdoses, turning cocaine usage into an even deadlier habit. It only takes a few salt-sized granules of fentanyl to cause an overdose.”

Justin - who was named after singer/songwriter Townes Van Zandt - battled addiction throughout his life.

In 2017, he said: "I got all my craziness out of the way as a coffeehouse musician and a roadie."

Several friends and fans took to social media to pay tribute to Justin - who left behind a wife and young daughter - including author Stephen King.

He wrote: "It appears that Justin Townes Earle has died. I hope it's a hoax but fear it is not. What a loss."

Samantha Crain tweeted: "My friend, Justin Townes Earle, has passed away. Such a tremendous songwriter...he took me on 2 tours and always treated me so kindly....he understood struggle, he understood joy...I saw him at the peaks and valleys of both through the 13 years I knew him...we will miss you JT (sic)"

Margo Price wrote: "sending love and condolences to Steve Earle and the entire family of Justin Townes Earle... he was always kind to me and he's gone too soon (sic)”

His death was confirmed in a status on Justin's Facebook, which read: "It is with tremendous sadness that we inform you of the passing of our son, husband, father and friend Justin. So many of you have relied on his music and lyrics over the years and we hope that his music will continue to guide you on your journeys.

"You will be missed dearly Justin." 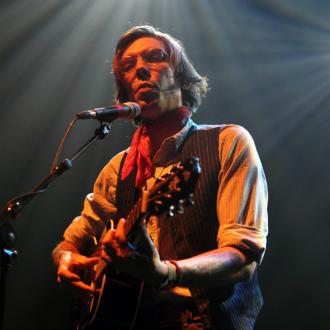