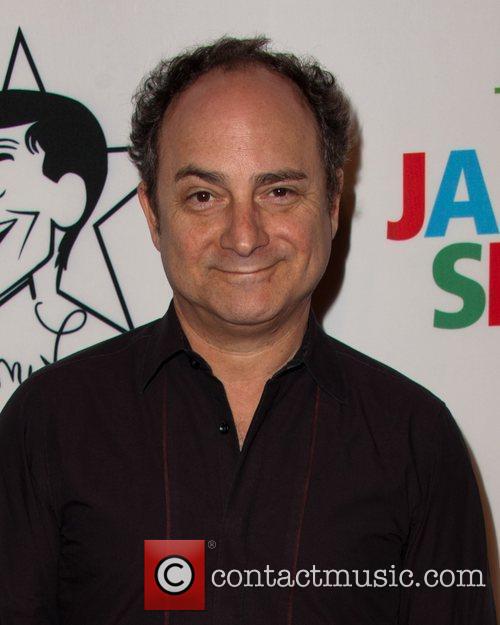 By Rich Cline
Good
Trying to make up for a lack of genuine wit, this film adopts a frenetic pace with a constant stream of jokes and action. The result is watchable, occasionally funny and instantly forgettable.

By Christopher Null
Good
Matthew Perry introduces us to yet another medical malady that apparently occurs only in the movies: After smoking too much pot, he becomes alienated from the outside world and even his own body and is diagnosed with "depersonalization disorder." The "numb" of the title refers to his utter lack of care about anything that happens around him, and he has to really work at trying to interact with other people.

By Frank Ochieng
OK
Writer-director Pete Jones serves up a nostalgic slice-of-life in his examination of friendship and faith in the winsome but saccharine Project Greenlight winner Stolen Summer. Jones, the budding filmmaker whose chosen screenplay would emerge victorious among hundreds of competitors, delivers a film that has atmosphere and heart but ultimately ends up as just another anemic, personal story with well-meaning sentiment. There is much being made about the behind-the-scene politics of nurturing Jones's winning pet project through the Project Greenlight campaign, as well as his movie being the subject of a hit HBO documentary series. Sadly, this all feels like some publicity stunt more than it does a legitimate process in discovering talented artists.