“Everyone thought I’d been on the pinot grigio… I’d been in A&E all night and that’s a long story,” she laughed as co-host Gloria Hunniford asked her whether anybody had believed her story at the time.

Explaining how her UFO sighting had happened, Kim went on: “The light remained behind cloud in the sky, we went to investigate. I’m looking up and I’m seeing this thing and all of a sudden it moves from 11 o’clock to 2 o’clock… Then a smaller one joined it.”

Despite the strangeness of her experience, Wilde believes that the aliens have actually been watching Earth for a long time, and are benevolent in their intentions.

“It has really inspired me a lot,” she said. “I really believe what I saw was a UFO. It wasn’t of this planet. I believe aliens are here already, and have been for a long time. They have been keeping an eye on us for a long time, and are in despair because of the way we treat each other and the planet.” 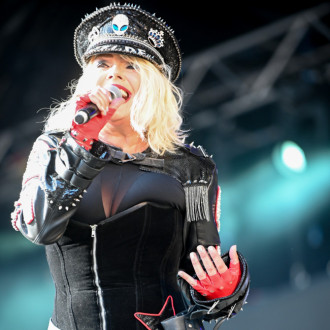 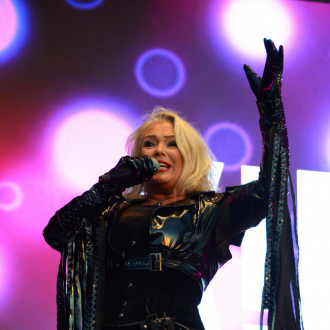