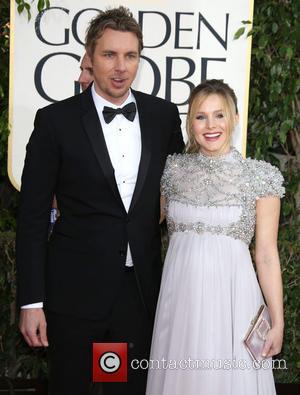 Actors Kristen Bell and Don Cheadle have assured fans they are safe and well following reports which suggested gunfire broke out on the set of their U.S. Tv show House Of Lies.

Reports from Tmz.com suggested shots had been fired in an alleged gang related incident while the actors were filming at a Los Angeles location on Friday (15Nov13).

According to the story, no-one was injured but police officers were called to the set, however, both Bell and Cheadle have since taken to Twitter.com to poke fun at the original report and to assure fans of their safety.

The actress also uploaded a picture of the pair, with the caption, "I am like 99 per cent sure he's not dead..."