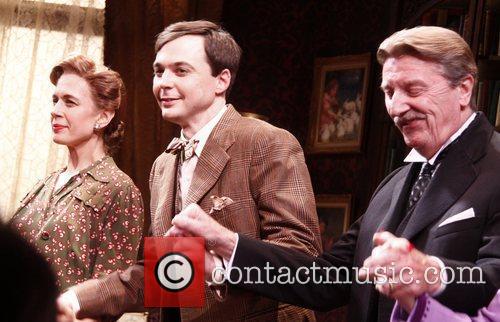 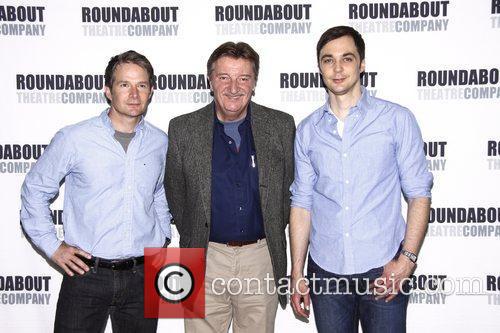 By Christopher Null
Good
Oh sure, it's all fun and games in the CIA. Robert Redford's CIA, that is. Of course, if Redford ran the world, we'd all be wearing $98 bison leather moccasins while we drank our lattes.

And so we go back to 1991, where haggard spy Nathan Muir (Redford) is retiring from The Agency, but wouldn't ya know it -- that very day, his old protégé Tom Bishop (Brad Pitt) has gotten captured on a mission in Eastern China. And Tom is going to be executed -- when? In 24 hours, of course. And the CIA isn't going to save him. In fact, they're trying to paint him as a crazy renegade unaffiliated with the U.S.