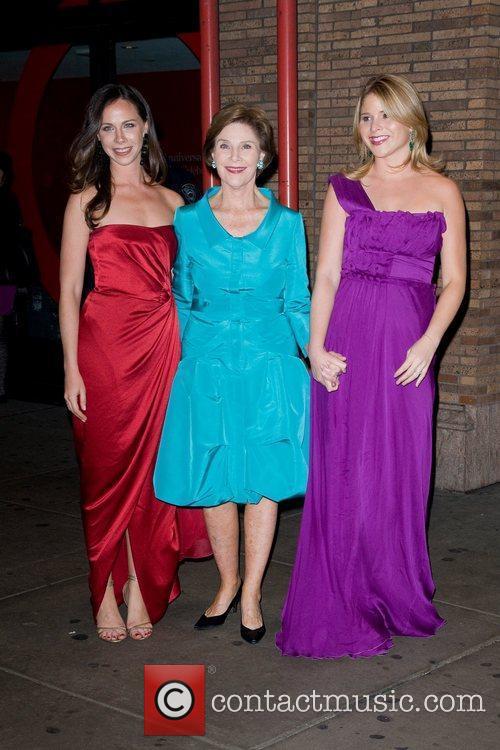 Laura Bush Friday 28th May 2010 signs copies of her memoir 'Spoken From The Heart' at Books and Books Coral Gables, Florida 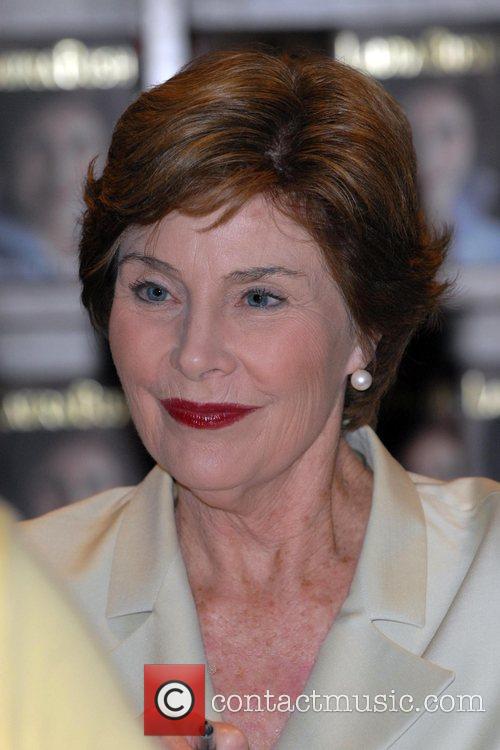 Laura Bush Monday 11th February 2008 First Lady Laura Bush greets employees of AbilityOne program and their advocacy representatives. Abilityone program is a federal initiative that works with public and private organizations to create jobs for people who are blind or have other disabilities. Washington DC, USA 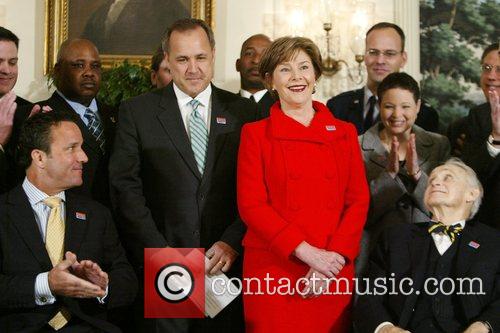 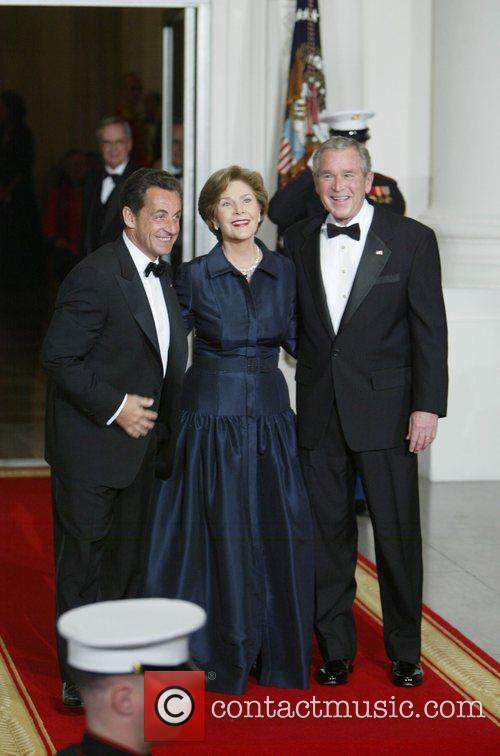