By Stephanie Chase in Music / Festivals on 30 October 2015

West didn’t receive the best endorsement from the former president. 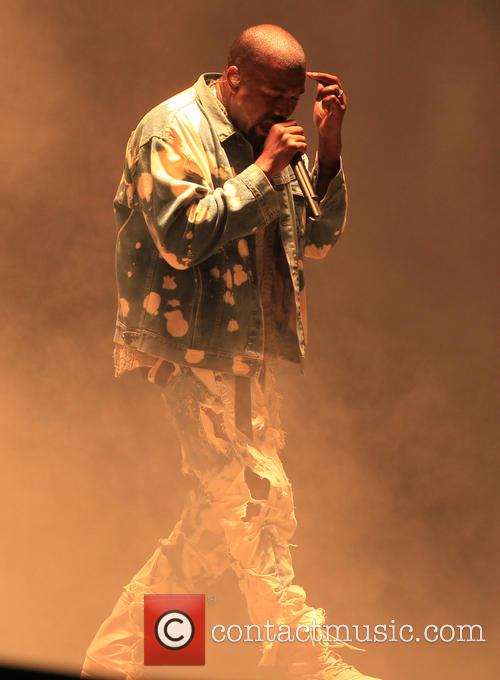 When leaving a restaurant in Hollywood earlier this week, the former president was asked by TMZ photographers what he thought about West’s possible presidential run in 2020. But Bush had no words when it came to the thought of the rapper running for office and simply laughed at the question. By Victoria Pavlova in Lifestyle / Showbiz on 21 August 2014

The ALS Ice Bucket challenge is getting out of hand now. The latest celebrity/victim to take the online challenge in aid of ALS disease is *dramatic pause* former US president George W. Bush. We’ve seen a lot of the more free-spirited sides of George W. since the end of his presidency in 2008, but this takes it to a whole new level. If you don’t know about the Ice Bucket Challenge yet, first of all, you poor thing, is there fresh water on that deserted island where you’re stranded? Second, how are you even reading this. And third, here’s some background on the whole thing.

Robert Redford and Cate Blanchett are in talks to play Don Rather and Mary Mapes in an upcoming, although currently unfinanced, film focussing on the 'Rathergate' scandal. James Vanderbilt, screenwriter of The Amazing Spiderman, is set to make his directional debut with the political thriller.

It's only been ten years since Don Rather reported on a CBS news programme about the Killian documents, which supposedly showed how former President George W. Bush managed to avoid serving his National Service in Vietnam. A film on the subject, and Rather's subsequent departure from the network, is in the works and Robert Redford is currently in talks with producers to play Rather. Cate Blanchett is also thought to be in negotiations to play Mary Mapes, Rather's producer, as Deadline reports. Robert Redford is in talks to play Dan Rather in an upcoming film.

George W Bush paints a portrait for TV host Jay Leno and admits that "Eight years [was] plenty" while been asked if he misses Politics.

Former President of the USA, George W Bush, recently appeared on Jay Leno's 'The Tonight Show' in a much less serious mood than the public are used to. Bush, who visited the chat show on Tuesday (Nov 19th), used this opportunity to showcase a talent that many probably didn't even know he had. The conversation was focused on the legacy George left behind and what he does while keeping a low profile since exiting the White House in 2009. 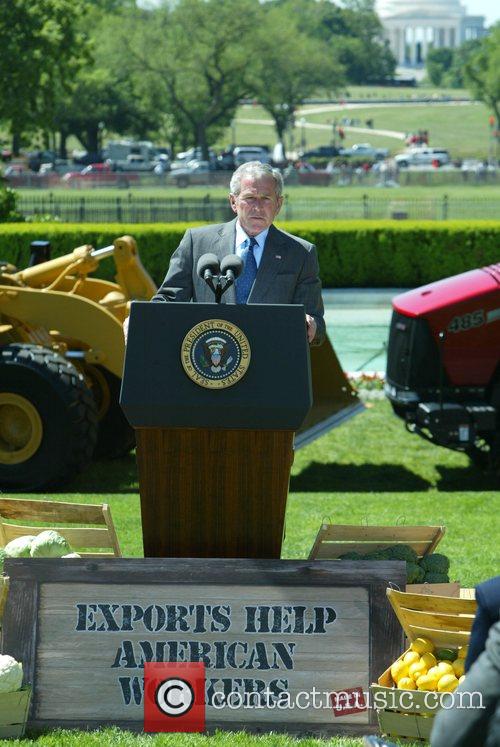 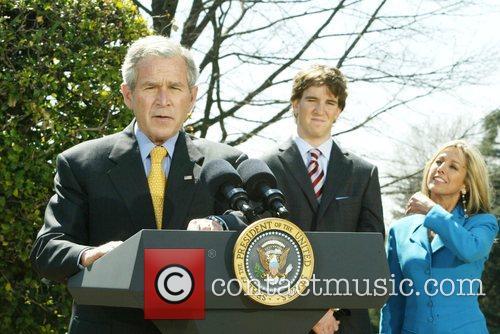 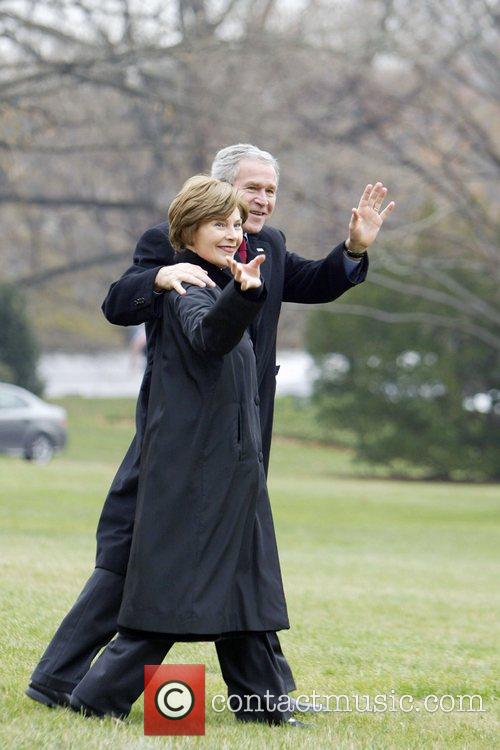 By Steven Williams in Bizarre / Weird Wonderful on 10 July 2007

By Steven Williams in Lifestyle / Showbiz on 04 June 2006