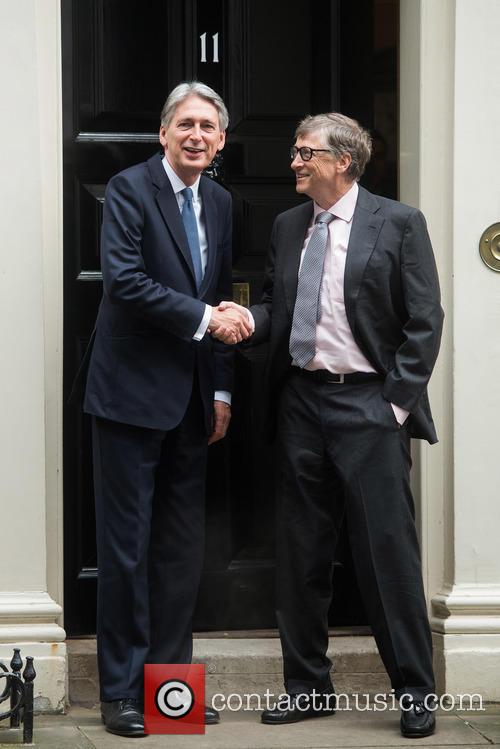 He names 'Under Pressure' as his first track on the Radio 4 show.

Microsoft founder Bill Gates lays down a tribute for the late David Bowie on BBC Radio 4's Desert Island Discs, where he unveiled his top eight songs to Kirsty Young. He's chosen some serious classics as his castaway must-haves, as well as a nod to modern pop culture and musical theatre. Following Bowie's sudden death from cancer on January 10th 2016, it's only natural that music fans everywhere have added a hit from the Starman himself to their own Desert Island playlist. For Gates, it's Bowie's collaboration with Queen that serves as his first choice; 'Under Pressure', his UK number one from 1981 that featured on Queen's tenth album 'Hot Space'. Bill Gates is once again the richest man in the world as his fortune rose $9 billion this past year.

Bill Gates is back as the leader of the prestigious billionaires club.

The co-founder of Microsoft has taken his position as richest man in the world for the first time in four years, after his fortune rose $9 billion this past year, Forbes announced.

The No.1 spot has been held by Mexico's telecom mogul Carlos Slim Helu for the past four years, but now he slides to second place.

The Bill Gates Condom Challenge has been launched by the Microsoft leader’s charitable organisation, the Bill and Melinda Gates Foundation. The purpose of the unusual challenge, to design a new kind of condom, is to work on reducing the prevalence of HIV and other sexually transmitted diseases. The Huffington Post reports that Gates has offered to give away $100,000 to the winner of the challenge, which aims to find someone able to create a condom that appeals to the men that need to use them.

The foundation is particularly focused on the problem of low condom use in places where cultural barriers hinders the use of protection. In Zambia, for instance, the AIDS Alliance reports that the suggestion of using a condom can in many instances lead to domestic violence. A blog on the foundation’s website lays out the challenge: “What if we could develop a condom that would provide all the benefit of our current versions, without the drawbacks? Even better, what if we could develop one that was preferred to no condom?”

The deputy director of the HIV Program at the Gates Foundation told MyNorthwest.com “the more appealing a condom is for a man to use, the greater likelihood of use there will be. And we're not talking about a particularly expensive technology here by any means. They are the least expensive HIV technology."

George Lucas Donation To Put Him Amongst History's Greatest Philanthropists

George Lucas' donation of over half the $4 billion from the Disney deal will see him considered amongst the most generous philanthropists of all time. After announcing that he had sold LucasFilm to Disney, a spokesperson told the Hollywood Reporter that Lucas has expressed his intention to donate the majority of the proceeds to his philanthropic endeavours.

Though it's not clear how much Lucas will take from the deal personally, it's likely to be billions. He signed on to Bill Gates and Warren Buffett's Giving Pledge back in 2010 and promised to give away at least half of his wealth by the time of his death. In his pledge letter, the legendary director and producer wrote, "I am dedicating the majority of my wealth to improving education. It is the key to the survival of the human race. We have to plan for our collective future - and the first step begins with the social, emotional, and intellectual tools we provide to our children." Though his couple of billion won't see Lucas reach the heady philanthropic heights of Gates and Buffett (who have both donated more than $45 billion combined), the filmmaker is certainly now amongst the top tier of givers. Elsewhere, George Soros has given over $8 billion, while Intel founder Gordon Moore has handed over $6 billion to worthy causes. The wealthiest man in the world, Carlos Slim Helu, has given $4 billion, according to Forbes. 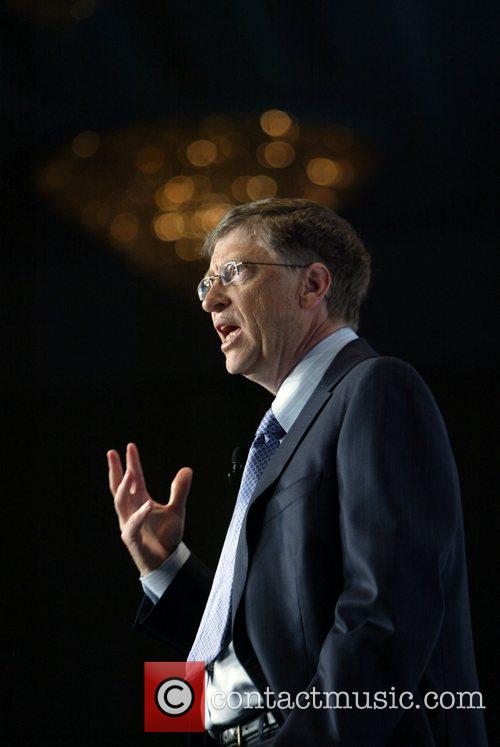