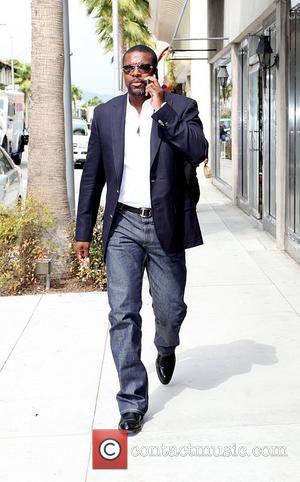 He went further to support West's claims, saying: "The people in New Orleans needed help, and nobody was helping them. I didn't realise then how bad it was, but he had a lot of information. It was the right place to say it, on national TV for everyone to hear."