If the show was following the comic books loyally, Andrea would still be around.

When it comes to 'The Walking Dead', the television series has been through quite a few changes in comparison to the comic book series on which it is based. One of the biggest deviations from the storyline told on the pages of Robert Kirkman's comics is with the character Andrea, who would still be alive if her story was followed loyally. On television, Laurie Holden stepped into the role of Andrea, but was killed off in a shock twist at the end of season 3 following an on-off relationship with that year's villain, the Governor (David Morrissey). She was already involved in a plot that she'd never been a part of in the comics, having never left the group of survivors she was a part of alongside Rick Grimes (Andrew Lincoln).

Dumb And Dumber To Review

Be warned: this is a movie meant only for hardcore fans of the 1994 original, and other moronic comedies in which plot, character and filmmaking coherence aren't important. If any fart joke makes you laugh, don't miss it. Everyone else probably already knows that they should avoid this movie, which is even more idiotic than it looks. Although for those forced to suffer through it, there's at least a strand of witty, absurd comedy faintly running through each scene. After an utterly pointless 20-year practical joke, old buddies Harry and Lloyd (Jeff Daniels and Jim Carrey) are once again a team, causing chaos everywhere they go due to their inability to understand pretty much anything that's happening around them. Now Harry needs a kidney transplant, just as he discovers that he fathered a child with Fraida (Kathleen Turner) nearly 23 years ago. So he and Lloyd head off to find his daughter Fanny (Rachel Melvin). She has been raised by a Nobel-winning scientist (Steve Tom) and his money-grabbing wife (Laurie Holden), who's plotting with the handyman (Rob Riggle) to steal his millions. All of them converge on an inventors' convention in El Paso, where Harry is mistaken as a genius, Lloyd falls in love with the wrong woman and everything climaxes in a vortex of mistaken identity and wacky slapstick.

While absolutely everything about this film is painfully stupid, filmmakers Peter and Bobby Farrelly have learned from making solid comedies (like There's Something About Mary and Stuck on You), and the script has an underlying wit to it that hints at a much better movie screaming to get out. But the Farrellys simply leave everything as mindless as possible, using a strangely clunky directing style that feels cheap and underplanned. While there's a steady stream of amusing throwaway gags, the plot and characters never develop into anything engaging, mainly because both Carrey and Daniels are encouraged to overplay every moment so badly that we begin to wonder how anyone could think this was even vaguely funny.

AMC Will "Spread The Dead" By Expanding 'The Walking Dead' Universe

'The Walking Dead' has inspired a spin-off series, due to reach our screens in 2015. AMC, the show's network is working alongside the creator -and comic book author- of the popular series to "create a new corner of The Walking Dead Universe."

The Walking Dead will have a companion as AMC intends to "Spread the Dead". In a press release, issued on Monday 16th September, the network announced they will be developing a separate series involving Robert Kirkman, comic book author and creator of The Walking Dead. Andrew Lincoln at the premiere of The Walking Dead's third season in L.A.

Continue reading: AMC Will "Spread The Dead" By Expanding 'The Walking Dead' Universe

From Game Of Thrones To Star Wars! Chicago's Entertainment Expo Brings Together Stars And Fans Of Every Walk Of Life [Photos]

Chicago's Comic & Entertainment Expo saw Q&As and signings from the stars of some of the biggest TV shows and movies of recent years, plus some of their rather enthusiastic fans! Chicago's Comic & Entertainment Expo has always brought together a diversity of stars and artists from a range of films, TV shows and comic books every year and 2013 has been no different!

Among the Spotlight Guests from this year's Entertainment category were Natalie Dormer and James Cosmo of the Emmy award winning fantasy series 'Game of Thrones' who sat in for a Q&A session on the Sunday (April 28th). Vampire drama 'True Blood' star Janina Gavankar was spotted at the Photo Op Booth where fans could get their picture taken and bag the actress' autograph. Fans of the zombie series 'The Walking Dead' got a lucky deal too with a 3 hour signing session following a Q&A from stars Chad Coleman and Laurie Holden while the Golden Globe winning Ron Perlman was available on the Saturday (April 27th) for those bursting with questions about his roles in 'Hellboy' and 'Sons of Anarchy'. Creator and star of the sitcom web series 'The Guild' Felicia Day appeared at the Expo on the Friday (April 26th) for any loyal fans willing to pay $25 for an autograph from this avid gamer.

Continue reading: From Game Of Thrones To Star Wars! Chicago's Entertainment Expo Brings Together Stars And Fans Of Every Walk Of Life [Photos] 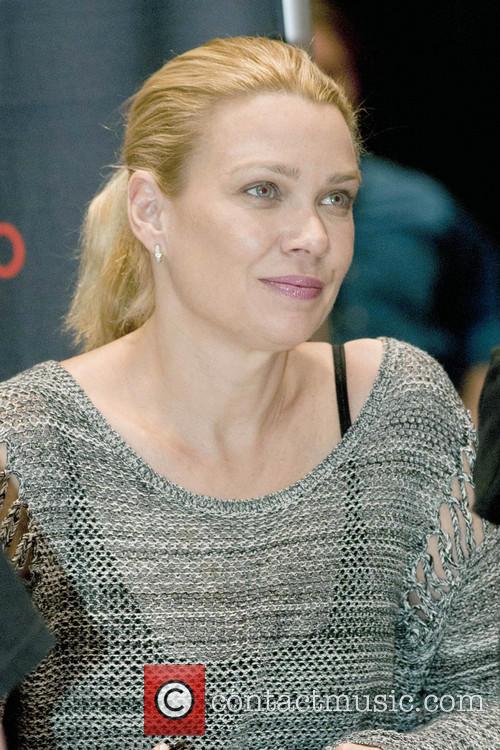 The third season of The Walking Dead rumbles on, with Collider pointing out that some 11 zombie kills were made during the course of the latest episode, with about 15 casualties on the side of the live ‘uns. It was nothing outstanding in terms of the body count compared to some episodes of the show, and allowed the plot to focus heavily on Andrea and Michonne (played by Laurie Holden and Danai Gurira).

The first surprise of the episode – titled Walk With Me – came when our old friend Merle’s voice was heard off-screen, before it became apparent that he’d aligned himself with that dastardly Governor! Gosh. Andrea and Michonne discover this after seeing a helicopter crash into some trees and heading to check out what’s gone on. It’s there they meet the Governor who takes them to a settlement that looks almost too good to be true – Woodbury. In typical fashion, Andrea seems swept up in this relative utopia among the decay of the wider world, though Michonne is more suspicious, and we’re pretty sure she has good reason to be.

What was interesting about this episode was that the entire hour unfolded in Woodbury; you might remember that the season kicked off back at the prison the previous week, but those characters have been left out this time round, which means only one thing – we now get to wait until the two camps become aware of each other. Then things are going to get really interesting. 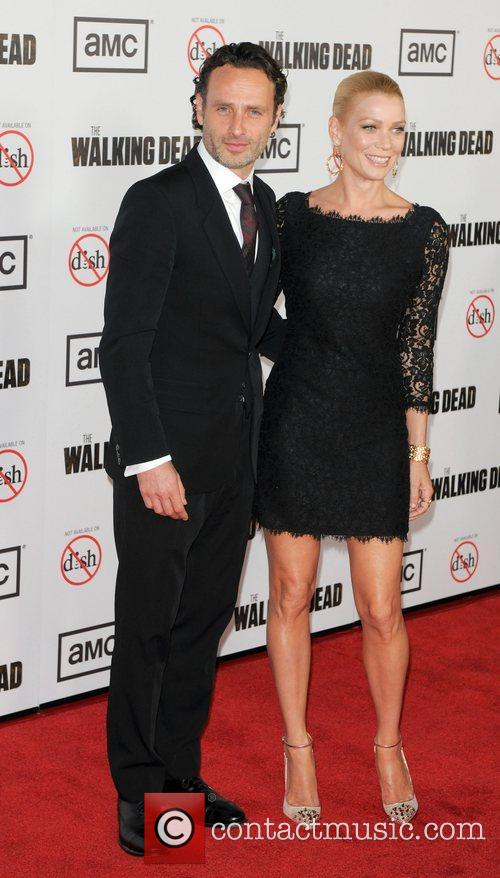 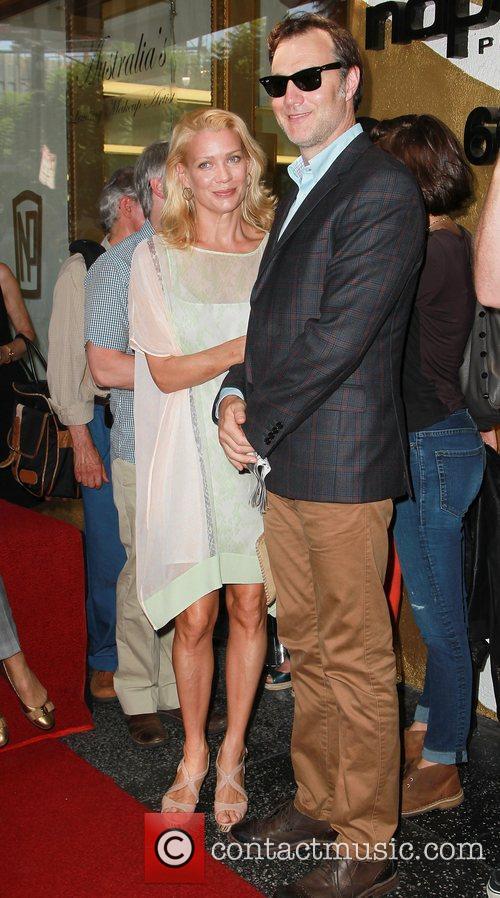