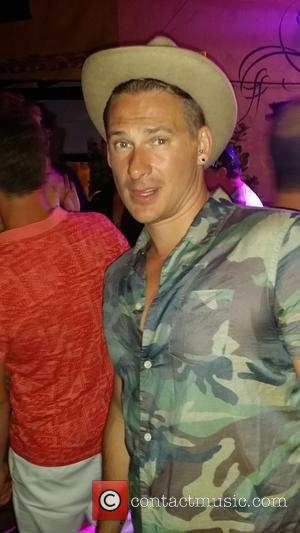 British pop star Lee Ryan wants to become ordained so he can officiate at his bandmate Antony Costa's upcoming wedding.

The Blue singer is reportedly hoping to legally oversee his pal's marriage and has been researching into websites that will allow him to officiate at ceremonies.

A source tells British newspaper The Sun, "Lee has always been a bit of a Casanova, but now he wants to play Cupid... He's a great believer in true love and is on a mission to create wonderful memories - if he can get through the vows without crying... Lee wants nothing more than to perform a marriage for his friends and will go to any lengths to make sure it's a magical day... Antony loves Lee like a brother, but with something this important, he just wants everything to go smoothly."

Costa got engaged to dental nurse Rosanna Jasmin in 2013 and they are hoping to tie the knot later this year (15).