Into The Woods - Extended Trailer

When a Baker (James Corden) and his wife (Emily Blunt) are unable to have children due to a curse, they are advised by a witch (Meryl Streep) to venture into the woods in order to find a cow as white as milk, a cape as red as blood, hair as yellow as corn and a slipper as pure as gold. Along the way, they become intertwined in the stories of 'Jack and the Beanstalk', 'Little Red Riding Hood', 'Rapunzel', and 'Cinderella', in this original story based upon Grimm's classic fairy tales.

Continue: Into The Woods - Extended Trailer

Into The Woods - Alternative Trailer

When a Baker (James Corden) and his wife (Emily Blunt) are cursed by a witch (Meryl Streep), they discover that they are unable to have children. The couple embark on an adventure into the woods in order to recover the magical objects required to break the spell and allow them to begin a family together. Over the course of their journey, they encounter iconic fairy-tale characters and motifs from stories like Little Red Riding Hood, Jack and the Beanstalk, Rapunzel and Cinderella. They also steadily learn valuable lessons about responsibility and being careful what they wish for.

Continue: Into The Woods - Alternative Trailer

Into The Woods - Featurette

Take a sneak peak of forthcoming musical fairytale flick 'Into The Woods' in this short featurette, featuring comments from the stellar ensemble cast and crew. Among them are stars Emily Blunt, James Corden, Chris Pine, Meryl Streep and Johnny Depp, as well as director Rob Marshall ('Chicago'), author of the book James Lapine and composer Stephen Sondheim ('Sweeney Todd').

Continue: Into The Woods - Featurette

Into The Woods - Teaser Trailer

When a Baker (James Corden) and his wife (Emily Blunt) are cursed by a witch (Meryl Streep), they discover that they are unable to have children. The couple embark on an adventure into the woods in order to recover the magical objects required to break the spell and allow them to begin a family together. Over the course of their journey, they encounter iconic fairy-tale characters and motifs from stories like Little Red Riding Hood, Jack and the Beanstalk, Rapunzel and Cinderella. They also steadily learn valuable lessons about responsibility and being careful what they wish for .

Continue: Into The Woods - Teaser Trailer Continue reading: All You Need To Know About PlayStation's New TV Series, 'Powers' 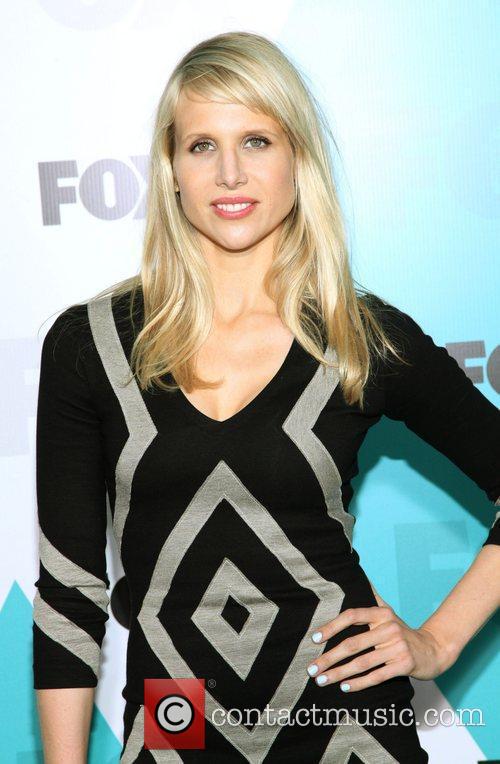 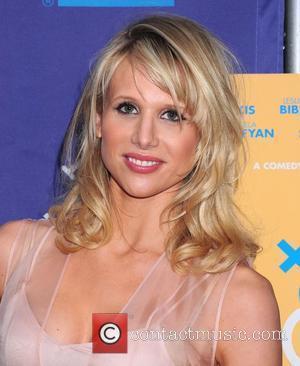