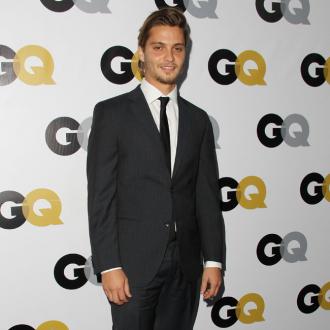 Luke Grimes is in talks to star in 'American Sniper'.

The 30-year-old star - who had a recurring role in the sixth season of 'True Blood' - will join Bradley Cooper in the adaptation of 'American Sniper: The Autobiography of the Most Lethal Sniper in US Military History' by Chris Kyle, Scott McEwen and Jim DeFelice, according to variety.com.

Cooper plays male lead Kyle in the Clint Eastwood-directed film which follows the story of his journey from being a Texas rodeo cowboy to a Navy SEAL chief.

Grimes will soon hit the big screen as Christian Grey's brother in 'Fifty Shades of Grey', and recently wrapped up 'Shangri-La Suite' alongside Emily Browning.

Filming starts at the end of March in Morocco. 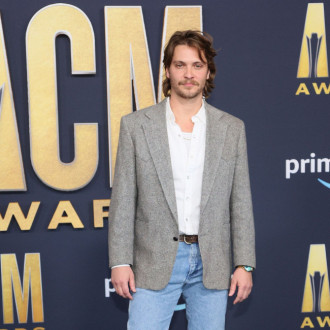