Mackenzie Crook has confirmed he will not be reprising the role of Ragetti in the fourth 'Pirates Of The Caribbean' film.

Mackenzie Crook will not star in the fourth 'Pirates Of The Caribbean' film.

The British actor, who played the role of Ragetti in the first three instalments of the Disney franchise, has not been asked to return for the upcoming sequel.

He said: "They haven't asked me. But actually I don't mind at all.

"I'm a fan of the first one especially and I think the trilogy we've made is great. I'd almost like them to leave it there.

The 38-year-old star also admitted filming in the Caribbean was not as blissful as many would imagine.

He said: "There were times when it was quite tough. There's a reason why holidays are two weeks long, when you're in the Bahamas in a resort for months on end, you start going crazy, become an alcoholic.

"I went fishing a bit. But after a while this depression would start creeping in. You're in this tropical paradise but you can't be bothered to go out and do anything at all."

Mackenzie is the latest in a string of actors to reveal they are not taking part in the next 'Pirates of the Caribbean' movie.

Neither Orlando Bloom, who played William Turner, and Keira Knightley, who portrayed Elizabeth Swann, are returning to the high shores.

However, Johnny Depp - who plays Captain Jack Sparrow - will be starring in the fourth film, entitled 'Pirates of the Caribbean: On Stranger Tides'. 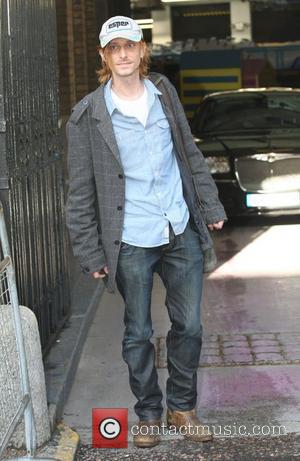 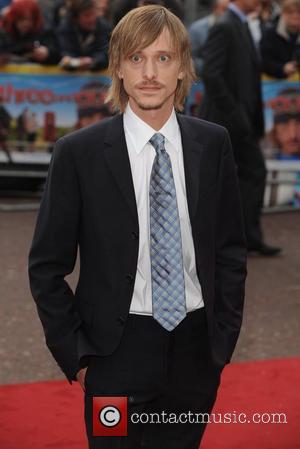