Various minor cast members were spotted attending the premiere of 'Noah' at the Ziegfeld Theater in New York City. Among them were Nolan Gross, Skylar Burke and Gavin Casalegno, who played the younger selves of the characters Ham, Ila and Shem respectively. 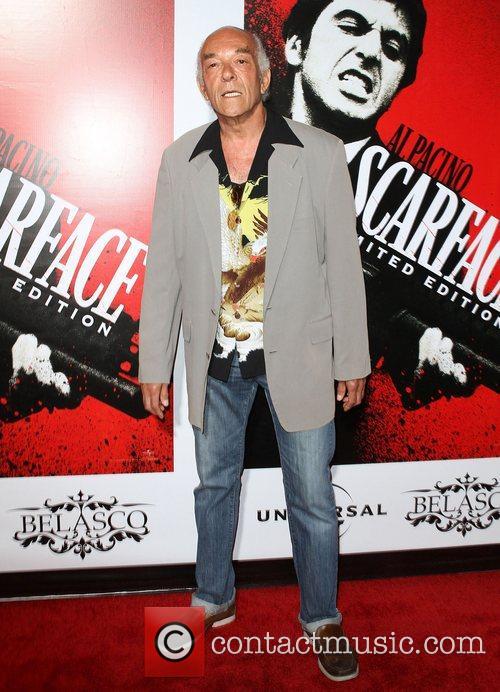