Matt Nathanson Is Putting Smiles On Everyone's Faces With 'Headphones'

By Holly Williams in Music / Festivals on 24 November 2014

Matt Nathanson has been spreading a lot of happiness recently since the release of his single 'Headphones' earlier this year, and it's no wonder he's becoming more and more of a folk-rock fixture in the US. Matt Nathanson played a US tour earlier this year

41-year-old Matt Nathanson teamed up with singer-songwriter Lolo on his latest song 'Headphones', and with it he has been touching a lot of hearts. Recently, he unveiled the official music video featuring footage from his trip to Peru with the Starkey Hearing Foundation, where he and the charity gave out more than 1000 hearing aids to sufferers in the Huancayo region who couldn't afford or access medical help elsewhere. Bringing joy to children, the elderly and all the people in between who attended the Starkey Clinic, Nathanson donated all the proceeds from the video in a bid to help even further. 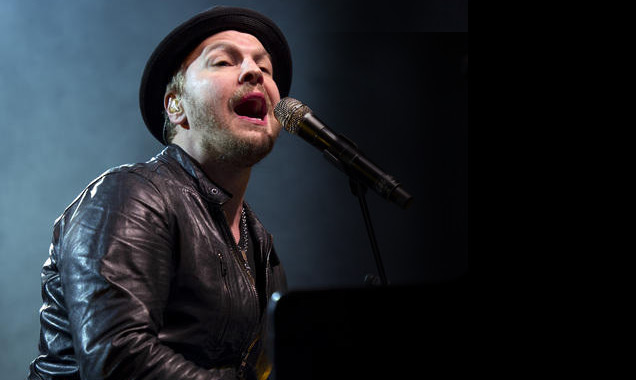 Matt Nathanson Is Putting Smiles On Everyone's Faces With 'Headphones'