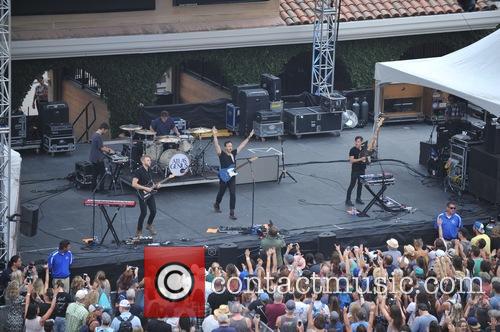 A Week In Music Featuring: Why?, Angus Stone, The Rolling Stones, Fleetwood Mac, The Lumineers, The Chevin, Joe Strummer And Much More!

By Simon Jay Catling in Music Reviews on 22 October 2012 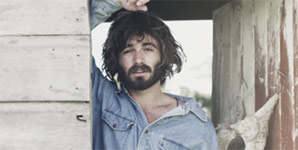 The second album released by Joe Strummer and the Mescaleros is being reissued by the Hellcat record label. Global A Go-Go was an exciting foray into world music for the former Clash frontman and his band of merry men. It was the last album released by Strummer before his death in 2002 but the reissue is light on feeling like a cash-in, on Why?at would have been the year of his 60th birthday. Musically, the Mescaleros were many a world apart from The Clash, but the emotional anger of punk remains. It's an instrumental track, though, that proves to be the focal point of Global A Go-Go: "A 17+ minute reworking of a traditional Irish Folk song closes the album. 'Minstrel Boy' is a perfect way to bring the curtain down as it ebbs and flows like an improvised jam session around a campfire. Featuring a wealth of disparate instruments it brings together many of the musical ideas to be found on Global A Go-Go into one track."

Continue reading: A Week In Music Featuring: Why?, Angus Stone, The Rolling Stones, Fleetwood Mac, The Lumineers, The Chevin, Joe Strummer And Much More!