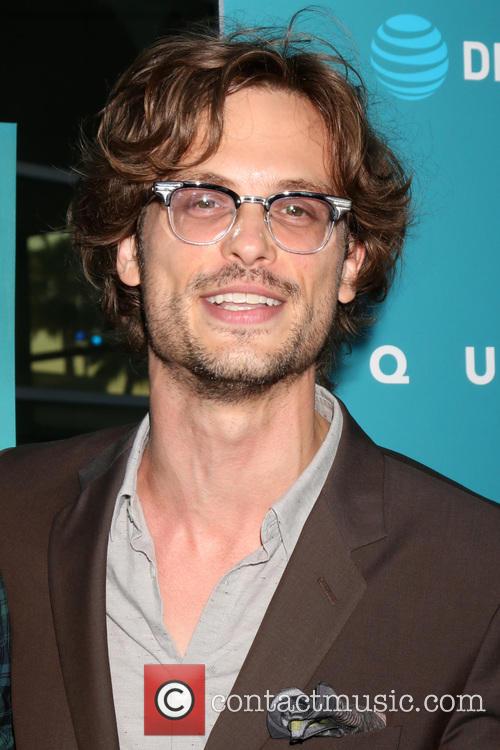 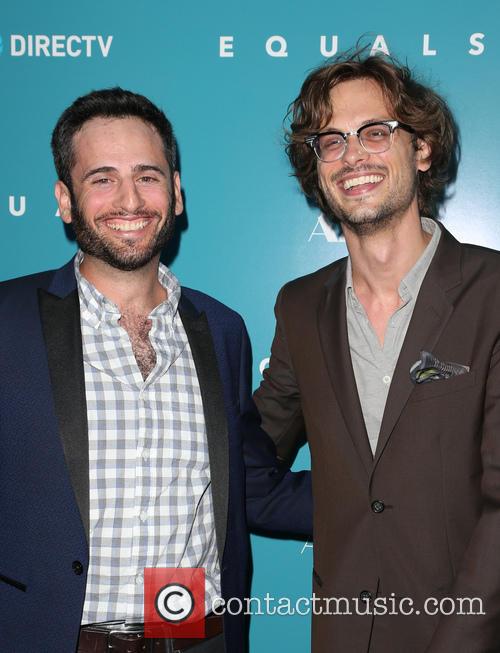 Alvin and the Chipmunks: The Road Chip - Redfoo Featurette

Redfoo talks about some of the ups and downs of working with three mischievous characters, Simon, Alvin and Theodore. Constant practical jokes and partying can become tiresome even for the likes of Redfoo!

Alvin, Theodore & Simon have spent their lives living with Dave, their adoptive father and they've never been happier. None more so than Dave, who's happily in a relationship - when the three Chipmunks think Dave's about to propose to his partner, they have feelings of doubt as to if they want new step brother who loves nothing more than antagonising the Chipmunks and decide there's nothing left to do but journey to the other side of the country and stop Dave from proposing to his Doctor girlfriend Samantha.

Alvin And The Chipmunks: The Road Chip is released in the UK 12 February 2016.

Alvin, Simon and Theodore are preparing to embark on more mischievous adventures; venturing out on a road trip to New York, throwing star-studded parties and doing what they love best - singing! But meanwhile, they have some serious business to attend to. They are convinced that their friend Dave is planning on proposing to his girlfriend, before leaving the chipmunks to fend for themselves. It's all a huge misunderstanding, of course, but these musical rodents have a good reason to believe they might lose their buddy; it's not as if they make life easy for him. Thus, the chipmunks - led by Alvin - set out to travel cross country to meet Dave in New York and convince him not to propose. Not only are they worried about being left alone, but they're also not loving the idea of their potential new stepbrother.

Continue: Alvin And The Chipmunks: The Road Chip Trailer 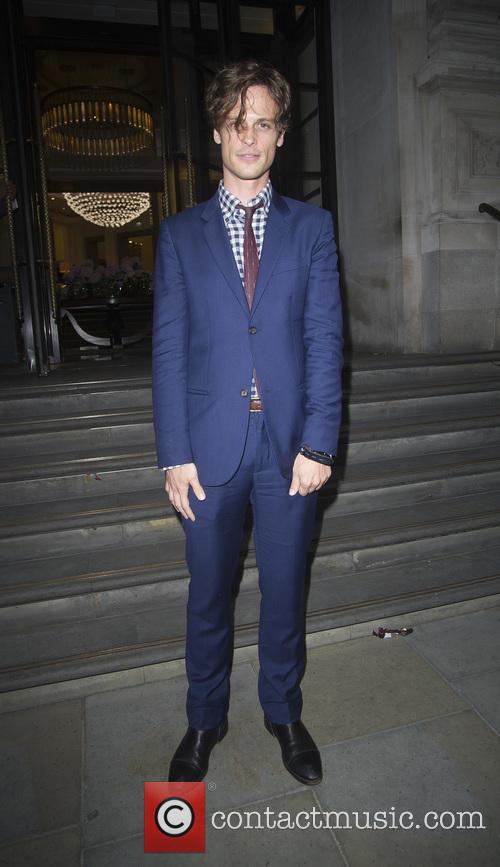 'Criminal Minds' actor Matthew Gray Gubler cheerfully poses for photos and jokes with photographers when he is spotted out in New York City. He also gladly poses with a couple of fans who ask for photos and seems genuinely pleased to meet them. 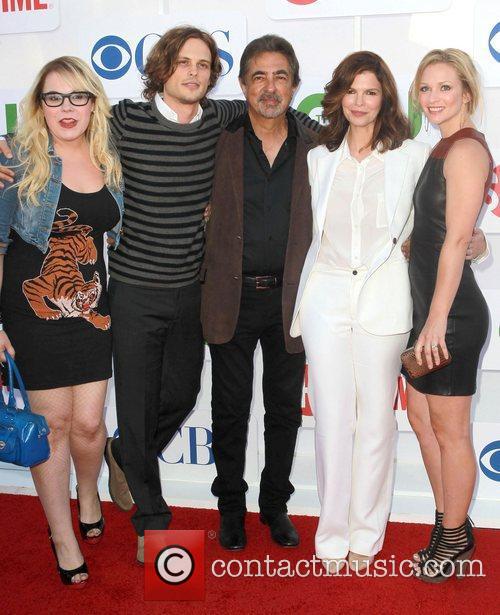 Video - Matthew Gray Gubler At Sundance To Watch His Own Movie

Actor Matthew Gray Gubler (Criminal Minds; 500 Days Of Summer; Alvin and the Chipmunks) chats about his new movie, Excision, during the Sundance Film Festival in Utah. Matthew is his usual cheery self as he trudges through the snow. He talks about how much he loves snow, describing himself as being from 'different weather' (Matthew was born in Las Vegas); he acknowledges how he would probably grow to dislike it if he lived in Utah. He watches out for someone behind him who presumably slips.

When asked about what he's hoping to see at Sundance, Matthew jokes about his movie Excision, which then turns into a recommendation to the photographers to go and see it 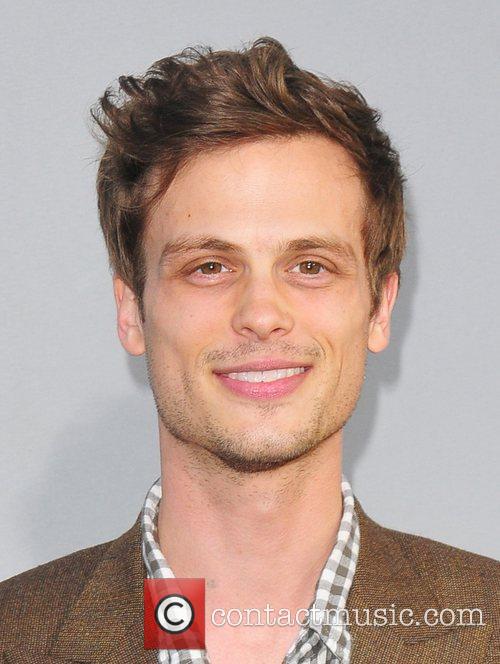 Matthew Gray Gubler At Sundance To Watch His Own Movie