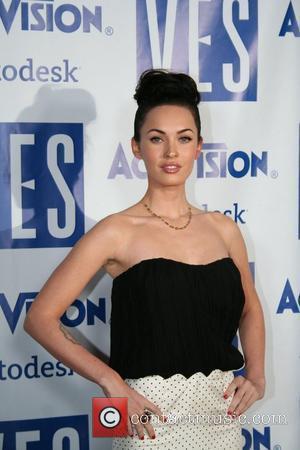 Transformers star Megan Fox has been voted the 'sexiest woman in the world' in the annul FHM poll.

Glamour model Keeley Hazell was voted the third sexiest woman in the world, making her the highest placed British woman.

Actress Elisha Cuthbert and Heroes actress Hayden Panettiere made up the top five.

FHM editor-in-chief Anthony Noguera said: "This year, after 9.7 million votes from around the world, [the poll] has never been more authoritative.

"Megan Fox is a very deserving winner... From out of nowhere, she's captured the hearts - and fantasies - of British men to capture the number one slot."