Goon: Last Of The Enforcers Review

The 2012 Canadian comedy Goon was one of those surprising little films that snuck up out of nowhere and proved to be a smart and funny hit. Sadly, this sequel kind of misses the point of what made the first movie such a favourite: it opts to focus on corny gross-out gags rather than humour that's firmly rooted in the characters and story. And it also turns people who were complex and surprising into one-note cliches.

After five years, the beloved dimwit Doug (Seann William Scott) has been made captain of his Halifax hockey team, just as he meets his match in the shape of bullish newcomer Anders (Wyatt Russell), who happens to be the son of Doug's new team owner Hiram (Callum Keith Rennie). Sidelined by injury and with his wife Eva (Alison Pill) pregnant, he decides to retire and get a real job, no matter how soul-crushing it may be. But when Hiram makes Anders the new team captain, Doug can't sit by quietly any longer. To get back in shape, he turns to his former arch-rival Ross (Liev Schreiber), and they opt to train on the Bruised & Battered circuit, which features hockey fights without the game itself. Then when the team gets in trouble, they want Doug back.

Of course, what follows is a series of confrontations that are never as surprising as they should be. Instead, they are merely staged to provide a mix of violent thuggery in the rink tempered by some emotional fireworks at home. But the humour is never more than cartoonish, and the emotions are far too sentimental to believe. Characters feel soft and oddly safe for a film that needs to be a lot more anarchic. All of the lusty sex is gone, replaced with violence and macho posturing. At least the cast members still give it their all.

Following poor ratings for its six episode run, NBC has decided to pull the plug on the British model's American dream.

Just a month and a half following its television debut, Kelly Brook’s American comedy show ‘One Big Happy’ has been cancelled.

NBC has decided to axe the sitcom after just six episodes due to its dismal ratings, it was announced on Saturday. In response, the 35 year old British model took to social media to tell her fans that it was nevertheless the most “rewarding” opportunity she had ever taken in her life.

“The most incredible, creatively challenging and most rewarding job I have ever had,” she posted on Instagram. “I will miss this Family so much. We laughed, cried and ate a lot of cheese together over the past 18months. Friendships for life not just a season.” 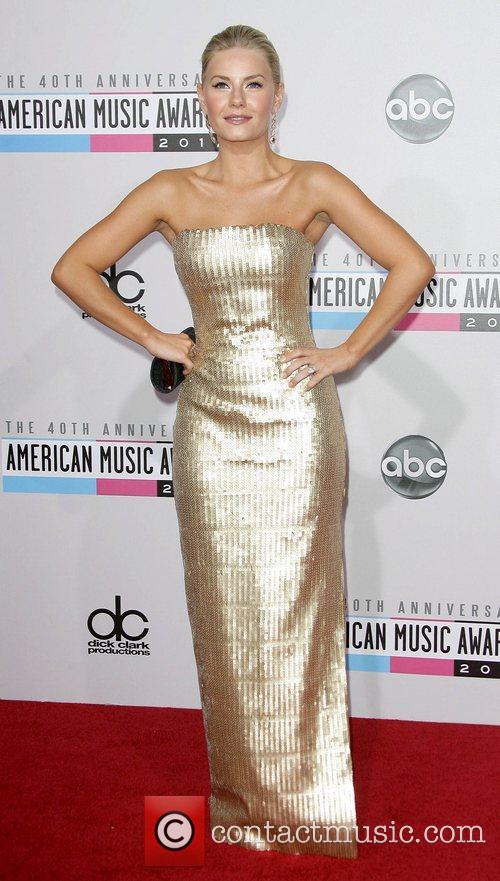 'Happy Endings' star Elisha Cuthbert exits her car on her arrival at a New York TV studio to make an appearance on 'Good Morning America'. There is a funny moment before she gets out where one photographer doesn't seem to know whether to pronounce her name El-EE-sha or El-EYE-sha and another seems to think they had shown up to snap a popstar as she says confusedly, 'I don't think that's Christina Aguilera'. 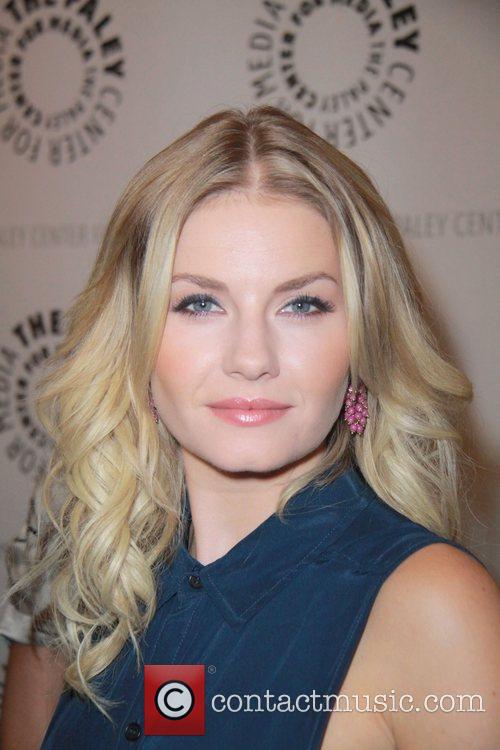