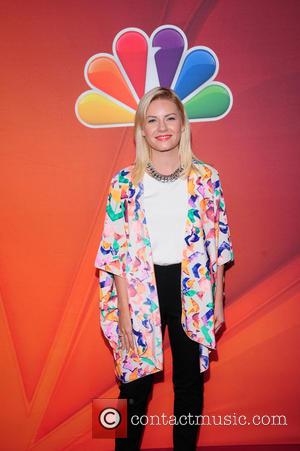 Elisha Cuthbert's ice hockey star ex-boyfriend Sean Avery is following her into acting after landing a role in a new play.

The former New York Rangers star will appear in Negative is Positive at the Theater for the New City in New York next month (Nov14).

He will play the lead character’s best friend.

Avery says, "I’m not pursuing acting full time, but rather excited about the opportunity to have an experience like live theatre to scratch off my bucket list."

House Of Wax - Behind the Scenes Footage Trailer