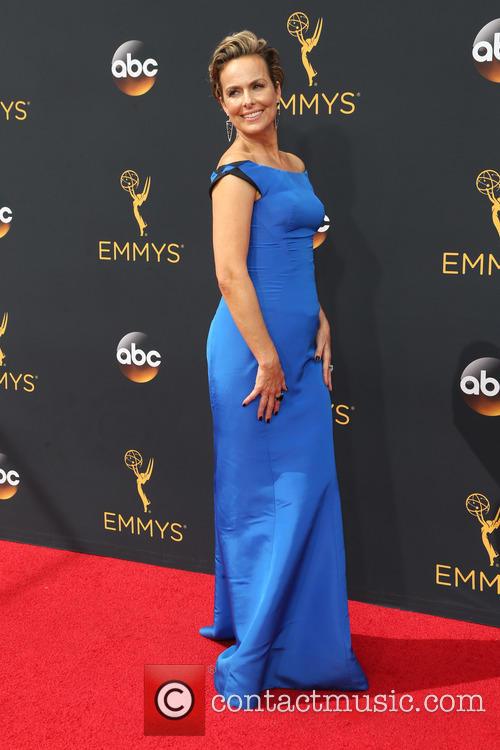 Watch the trailer for Hannah Montana The Movie 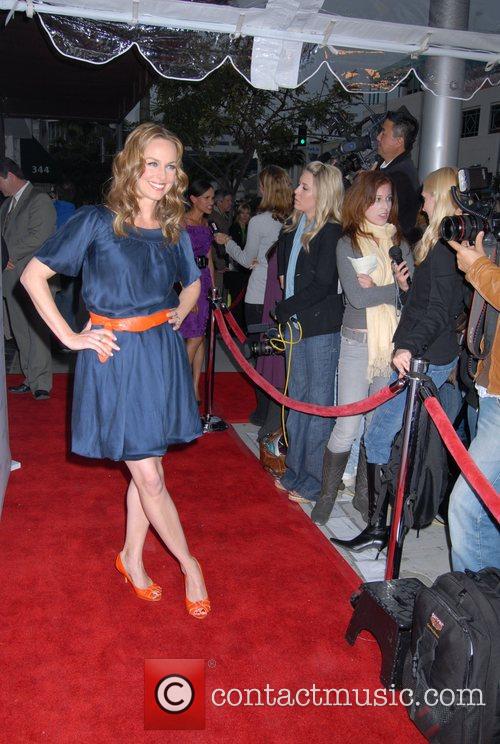