By Holly Mosley in Lifestyle / Showbiz on 23 January 2018

She appears in a special LGBT edition of the South African magazine.

The world takes another positive step towards transgender rights as Cosmopolitan South Africa unveils their first trans cover star for their February 2018 edition: Laverne Cox. She teams up with the magazine to promote important issues with the LGBTQI+ community in a groundbreaking mag campaign.

The 'Orange Is The New Black' star becomes the first openly transgender woman to feature on the cover of Cosmo and with it comes a history-making moment for the LGBT world. In a pre-release interview, she opens up about some of the most inspiring moments in her life as a trans woman. 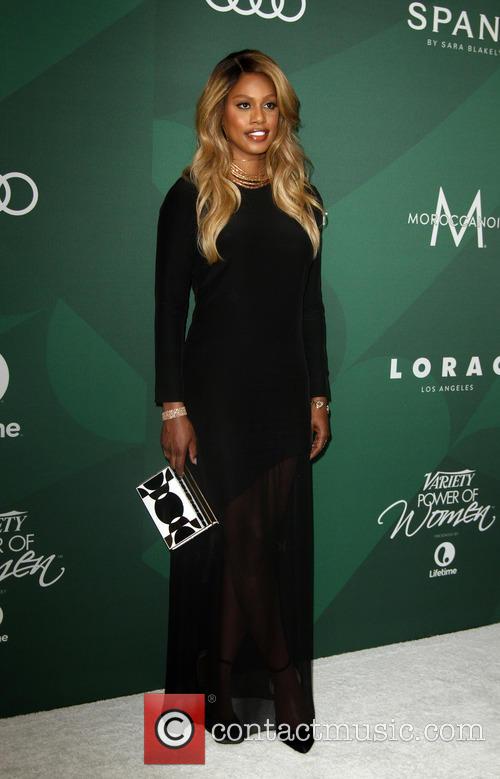 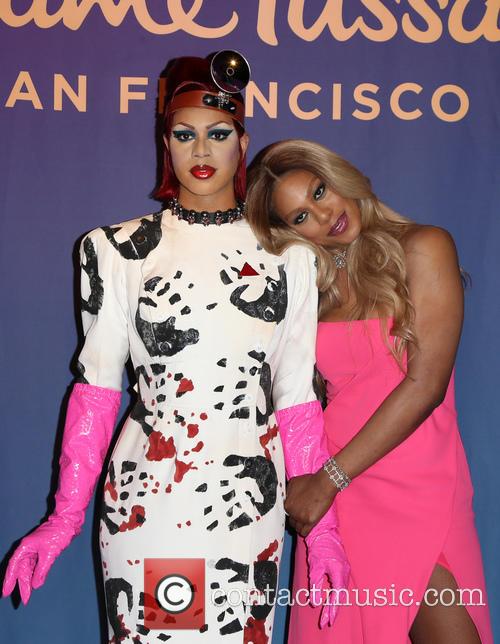 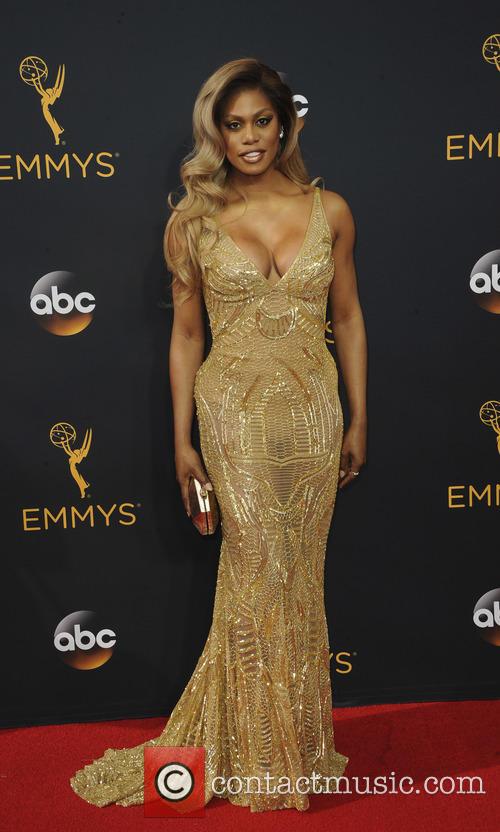 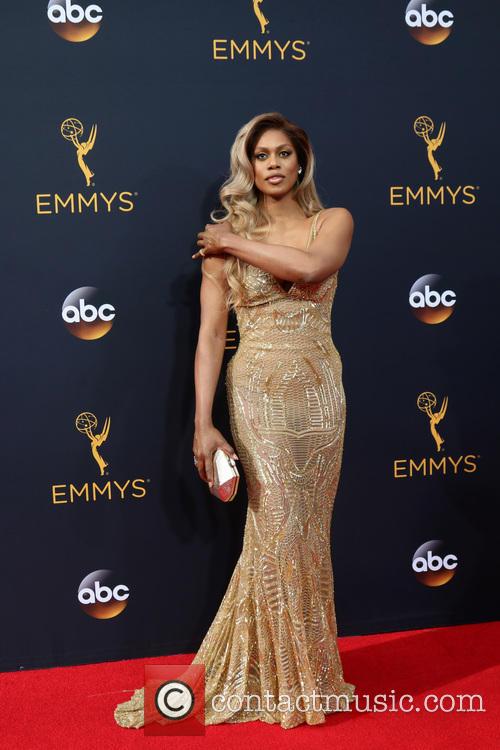 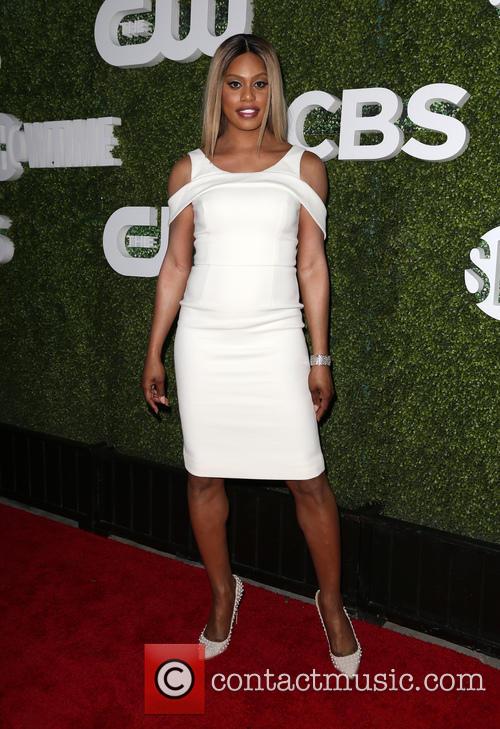 It's not just Caitlyn Jenner that's inspired a generation.

The world is still in awe of the bravery and beauty of Caitlyn Jenner, who yesterday celebrated her 66th birthday - or, her very first birthday under her true identity. She sets a fine example for trangender people everywhere, the intimate details of her story being shared on her documentary series 'I Am Cait'. And thus, in tribute to her, here's a list of the best TV shows and films out there that embrace trans culture; a community that has yet to find itself represented in the same league as non LGBT people, but nonetheless, progress has been made.

There's still a long way to go for diversity in television.

The media seems to be determined to spread the message of support for members of the LGBT community, and indeed huge steps have been taken in the world of showbiz to better represent the sexual and gender fluidity of humankind as a whole. However, the fact remains that only 4% of main characters on primetime shows diversify into LGBT territory. Ruby Rose in Orange Is The New Black

For ten years, GLAAD (Gay & Lesbian Alliance Against Defamation) has compiled an annual Where We Are on TV report, exploring just how much the industry has changed/is changing. While there is, indeed, a significant rise in the number of LGBT characters on our screens, there are often stereotypes attached and, as GLAAD CEO and President Sarah Kate Ellis revealed in the report, 'LGBT stories must go far beyond the common "coming out" narrative.' Laverne Cox and Caitlyn Jenner have finally met in person!

Laverne Cox has finally met Caitlyn Jenner! The two women have been communicating on the phone and social media but had never met in person until a private showing of Jenner's upcoming reality series, I am Cait. Cox shared two pictures from the private screening on Instagram on Monday (20th July). In one picture, Cox poses alongside Jenner and, in the other photograph, Cox and Jenner pose with the other guests at the screening. By Elinor Cosgrave in Lifestyle / Showbiz on 12 July 2015

A Twitter user described Serena Williams as being ‘built like a man’ and ‘Harry Potter’ author J.K. Rowling immediately jumped to William’s defence.

J.K. Rowling is one of those magical sort of people who will always stand up to a bully and she’s frequently made a point of using social media as a tool to stop cyber bullies from continuing to spread hate. Today, after Serena Williams won the Women’s Singles Championship at Wimbledon, one Twitter user criticised Williams’ appearance and Rowling had something to say about it. J.K. Rowling responded to a cyber bully who felt it necessary to make comments about Serena Williams' physique.

The ‘Orange Is The New Black’ star has said she is ‘deeply honoured’ to be featured by the wax museum.

‘Orange is the New Black’ actress Laverne Cox has been announced as the first transgender person to be immortalised with a Madame Tussauds’ wax figure. Cox’s figure will be displayed in Tussauds’ San Francisco museum and will be unveiled later this month to coincide with the city’s Pride Festival. Laverne Cox will soon be a part of Madam Tussauds.

“I am so deeply honoured to have been asked to be part of the Madame Tussauds legacy,” Cox said in a statement. “When I think about being who I am, a black trans woman from a working class background raised in Mobile, Alabama, this honour feels even more improbable and extraordinary.” 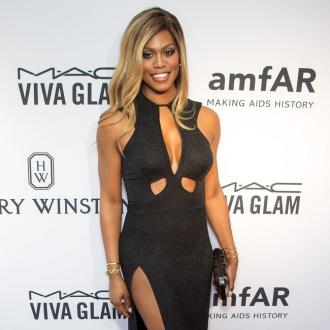