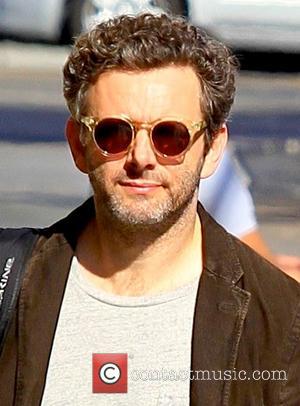 Actor Michael Sheen has written a newspaper article detailing his recent trip to centres for victims of sexual abuse in Guatemala.

The Masters of Sex star flew to the country in his role as a United Nations Children's Fund (Unicef) Ambassador to visit the Survivors Centre and Children's Refuge facilities to see how the charity's support has helped citizens of Guatemala, which has the second highest rate of child murder in the world.

In the article, published in Britain's Daily Telegraph on Monday (09Mar15), Sheen recalls harrowing stories from the victims of sexual abuse and parents of missing or killed children, adding, "As a father I can't comprehend what it must be like to lose a child in such horrific circumstances."

He adds, "Before I came to the Central American country, Unicef told me about the high levels of physical abuse and sexual violence inflicted on children... But nothing could prepare me for the stories I heard - acts of violence on against children that are so grotesque that it pains you to hear them."

Sheen concludes by urging the public to sign an online Unicef campaign calling for the end of violence towards children, writing, "We need to stop this happening. Every child has the right to be safe and to be protected. We cannot allow violence to rob them of these rights."