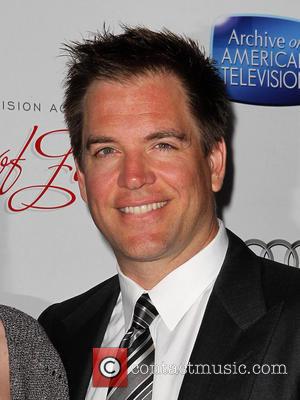 Actor Michael Weatherly is to become a father again later this year (13).

The NCIS star has confirmed his wife, Bojana Jankovic, is expecting the couple's second child a year after they welcomed a daughter named Olivia.

Weatherly announced the happy news during an interview with America's Entertainment Tonight, revealing the new baby is due "early in the fall."

He says, "We're expanding the brand... Bojana and I are indeed awaiting our second child. We're very excited,."

The couple married in 2009 and Olivia was born last April (12). Weatherly has a 17-year-old son from his first marriage to The Young and the Restless actress Amelia Heinle.