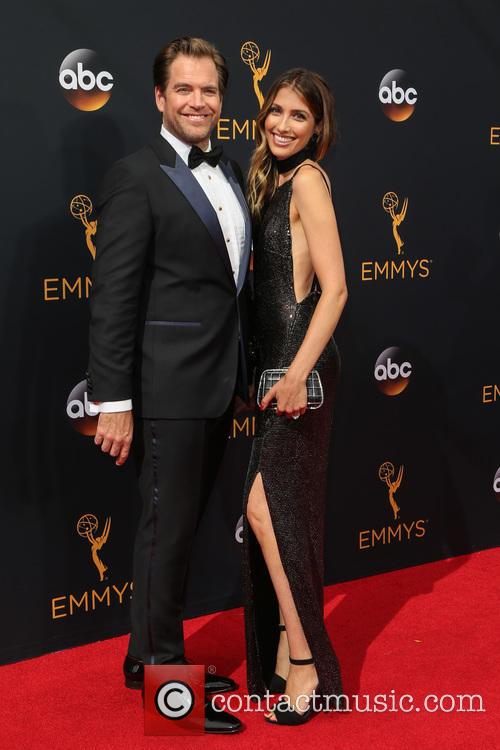 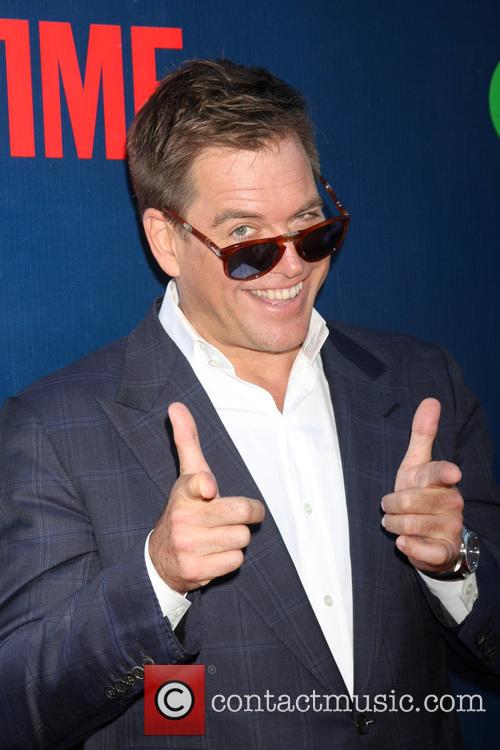 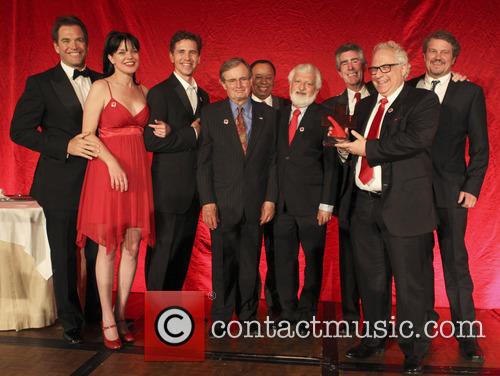 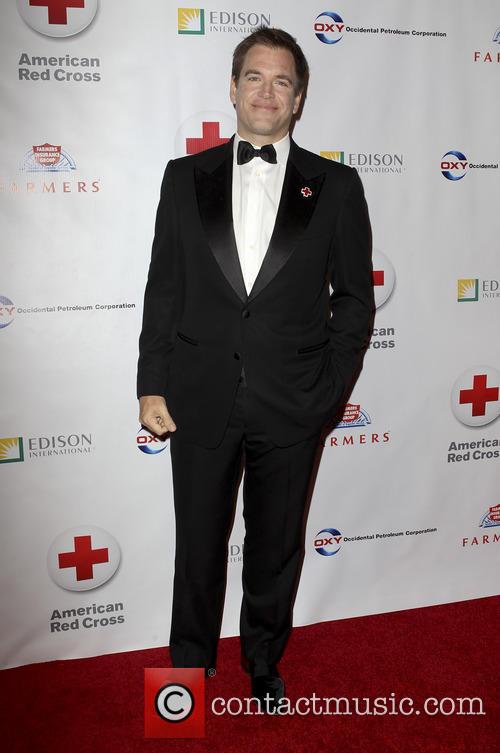 By Victoria Pavlova in Lifestyle / Showbiz on 06 April 2013

What's better than one baby? Two babies in a row, as far as Michael Weatherly is concerned.

NCIS actor Michael Weatherly and his wife Bojana Jankovic are expecting! The NBC staple announced the news in an interview with Entertainment Tonight, saying: "We're expanding the brand and so I am pleased to announce her to you, sharing with our special friend [ET]: Bojana and I are indeed awaiting our second child. We're very excited."

Weatherly, who came to prominence playing the role of special agent Toni DiNozzo, announced that he and his internist wife are expecting the baby early in the fall. The pair were married in 2009 and had their first child together – a daughter named Olivia – last April. The likable actor enjoys impersonating the little one, so maybe with this new addition he’ll have more subjects for his comedic stylings.

The 44-year-old Weatherly is already a father to a son – a 17-year-old boy from his first marriage to The Young and the Restless actress Amelia Heinle. As for the future baby’s sex, Weatherly said in the interview that he and Jankovic would eventually find out, but didn’t clarify when that would be: "We will find out [the baby's sex], but...my wife doesn't even know I've told you," he said with a cackle. "...We're very excited. You know, sleep's overrated." 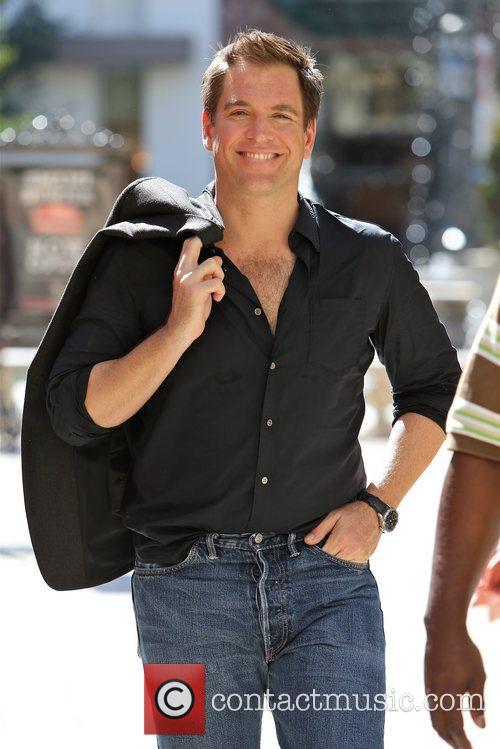 Video - Michael Weatherly Plays Up To The Photographers

NCIS actor Michael Weatherly is seen at 'The Late Show With David Letterman' in New York. He plays up to the photographers, saluting them and pulling a number of silly poses. When one of them tells him to do an 'over the shoulder' pose, Michael takes this literally, turning around and then peering over his shoulder, to the delight of the photographers. He then crosses the road to sign autographs for fans, using a pen he borrowed off one of them.

Michael is well known for his role as Tony DiNozzo in the popular show NCIS, which is a spin off from the crime drama JAG
1
Michael Weatherly