Ashton Kutcher has topped the list of Highest Paid Actors in Television for a second year running, earning an estimated $24 million over the course of June 2012 and June 2013, according to Forbes Magazine. The star of the hit sitcom Two and a Half Men has made most of his money from his role on the Chuck Lorre show, as well as a considerable amount from his role as Steve Jobs in the biopic about the late Apple co-founder.

Like the man he portrayed in the flop biopic, Kutcher also has a keen business sense, and has made some of his millions by investing in a number of emerging businesses. The Jobs actor has stakes in tech companies Airbnb, Foursquare and Path, however it is his role as billionaire Walden Schmitt that has earned him the largest chunk of his impressive yearly earnings. The Forbes estimate does not take into account any of his business earnings, only what he has earned through the entertainment industry.

Kutcher's Two and a Half Men co-star Jon Cryer also made the list, coming in at second with an estimated $21 million in earnings between 2012 and 2013. Angus T. Jones, who is no longer a series regular after a video of him condemning the show as "filth" emerge online, also made the list thanks to his role on the show. Although his stint as a regular on the series has since ended, having recently been replaced by Amber Tamblyn as a series regular, Jones is still likely to make a considerable amount of regular income thanks to the show's syndication. 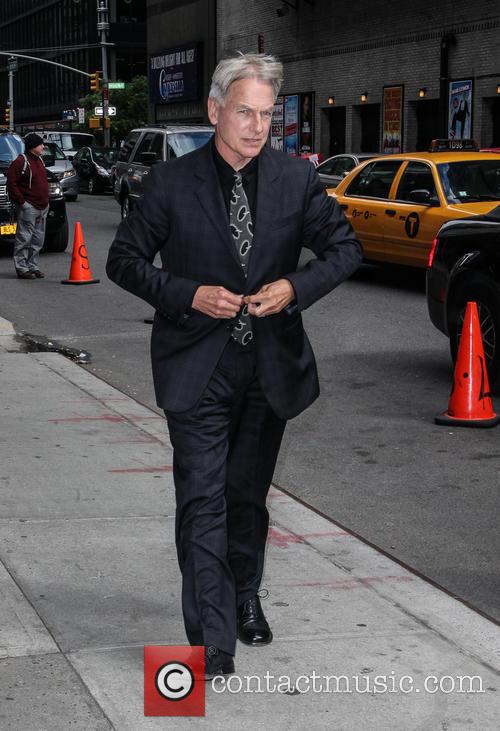 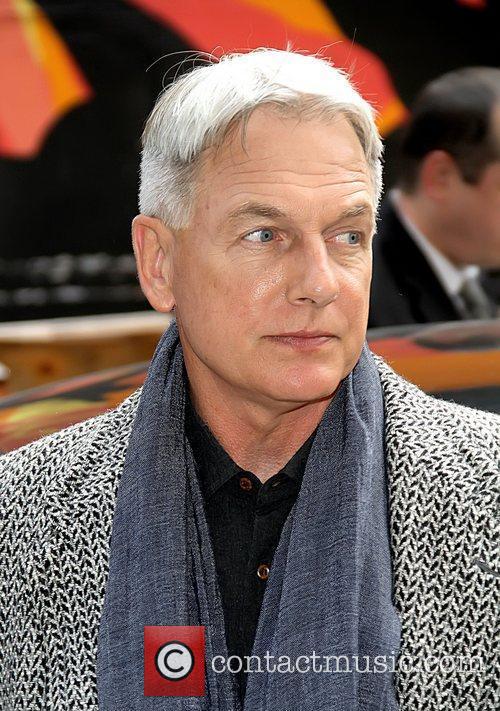 Mark Harmon - Mark Harmon and a friend Toronto, Canada - out and about in Yorkville Saturday 7th May 2011 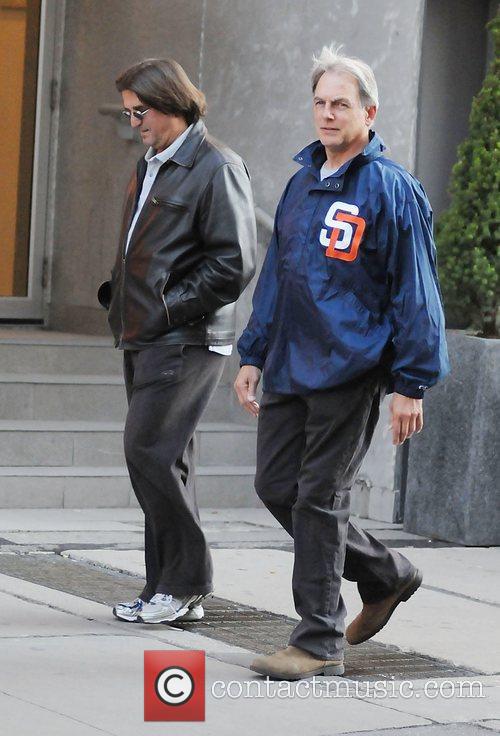 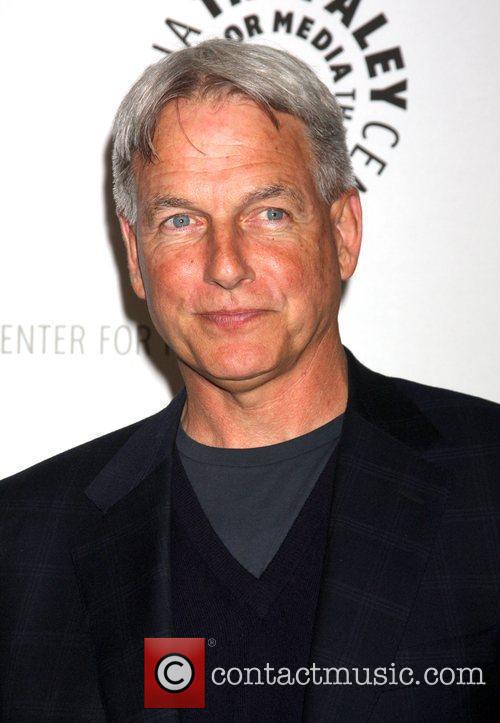 By Christopher Null
Very Good
Summer School may not teach us much about life and love, but if there was any justice in the world we'd be seeing reruns of this on TNT every Sunday instead of endless repeats of Sixteen Candles and its ilk.