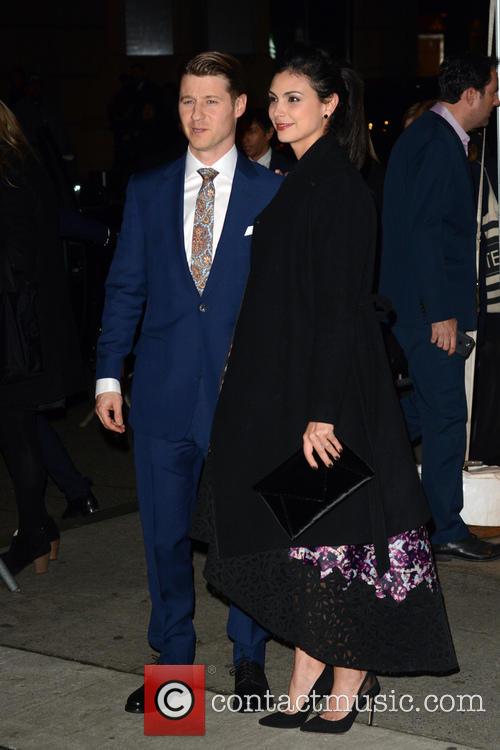 Both the filmmakers and the characters on-screen are so pleased with themselves that this might just be the smuggest movie ever made. Thankfully, it's also very funny. It's a passion project for actor-producer Ryan Reynolds, who throws himself fully into his role as a snarky mercenary who becomes an indestructible superhero with nothing to lose. And in addition to a constant stream of irreverent humour, he underscores the film's snarkiness with some real emotion. Reynolds plays Wade, a thug for hire who works out of a bar run by his comical pal Weasel (T.J. Miller), and when he meets fellow mercenary Vanessa (Morena Baccarin), it's love at first sight. The feisty pair match each other with sharp tongues and brutal physicality, but their romance is shaken when Wade is secretly diagnosed with end-stage cancer. His only hope lies in a shady treatment from the ropey Ajax (Ed Skrein) and his sidekick Angel Dust (Gina Carano), which turns out to literally be torture. Sure, it cures his cancer and sparks his innate mutant healing power, but it leaves him hideously scarred. As he sets out to get revenge, two young X-Men (Brianna Hildebrand's Negasonic Teenage Warhead and Stefan Kapcic's Colossus) try to recruit him to their cause. And Wade, now known as Deadpool, tries to work up the nerve to show Vanessa what's left of him.

All of this is revealed early on, as Wade's back-story is recounted in a series of flashbacks in the middle of a massive opening action sequence. And once we're caught up, the story heads into a succession of massive climactic action sequences. Fortunately, there are some quieter moments in between that are both hilarious and involving. Reynolds effortlessly bridges the film's wild mood swings. His sassy attitude and feisty physicality feed cleverly into his riveting chemistry with Baccarin, whose character starts off strongly before dissolving into the standard hackneyed girlfriend role.

Ryan Reynolds shares first official photograph in which he appears in costume as Deadpool for the upcoming movie of the same name. Ryan Reynolds has shared the first official photograph of Deadpool.

Morena Baccarin, the actress best known for her roles in 'Homeland' and 'Stargate', has been cast in 'Deadpool'.

Morena Baccarin will star opposite Ryan Reynolds in the upcoming superhero movie Deadpool. Baccarin is best known for playing Jessica Brody in Homeland and for her recurring roles in Stargate and Gotham. The 35-year-old Brazilian actress has been cast as Deadpool's love interest. Baccarin's part is particularly interesting as Deadpool A.K.A. Wade Wilson is notoriously disfigured and the script will reportedly consider how her character deals with falling in love with someone with an extensively scarred face. Morena Baccarin has been cast in Deadpool.

Susan Cooper works as an analyst for the CIA; rarely out where the action is and working entirely from the office, advising some of the organisation's top agents during their most deadly assignments. However, following a serious lapse in judgement at the hands of her partner during a bomb disposal mission, the agency are forced to enlist another member of the team to uncover the location of the nuclear weapon. Deciding now is the time to drop her boring persona and become the super keen spy she always wanted to be, Susan volunteers to go undercover - to much derision from her colleagues who barely know her name let alone her position in the CIA. She's allowed to prove herself on the task though, with no appropriate alternative, but can she show that Susan Cooper is just as deadly as her team? 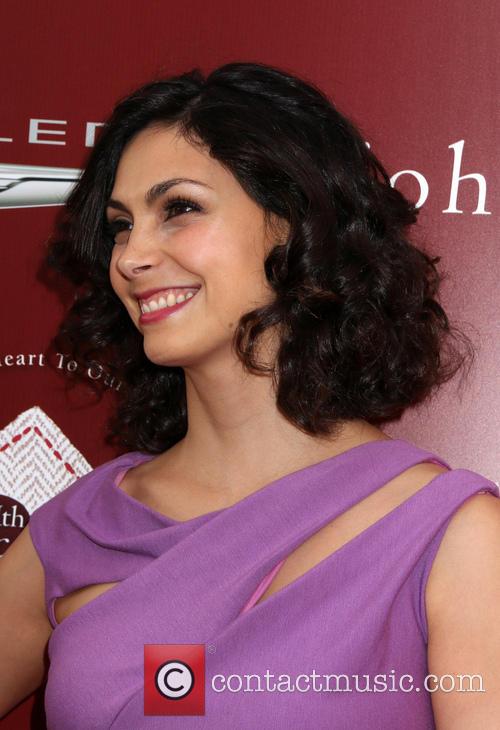 Who's the daddy? Saul and Javadi go head to head seeking revenge over the past.

It's taken six episodes but finally Homeland is back on its feet and back to its old ways, sending blistering plot twists, confusing u-turns and stunning revelations our way. Last night's episode in the UK, 'Still Positive,' saw Saul at an all-time low, Javadi's true ways exposed and Carrie turn the tables on her abduction.

Carrie's Role As Double Agent Has Worked Well So Far.

The acting director of the CIA was still reeling after last episode's revelation that the gung-ho Senator Lockhart was in line for the permanent CIA role despite weeks of praise for keeping the organisation steady after the Langley bombing. He also resigned himself to accepting that his wife was still seeing the lover that she met in India. Another man may have stormed out or shouted; Saul had bigger fish to fry as Majid "The Magician" Javadi had captured undercover agent Carrie. Homeland Season 3 UK Air Date Confirmed, "There Are A Lot Of Surprises"

Bolstered by Emmy encouragement and THAT S2 final episode, 'Homeland' will be welcomed back on to UK TV screens.

Though Homeland's third season will make its debut on American TV screens this Sunday, the UK will have to wait for the hit political drama until the 6th October, as Channel 4 confirms its Sunday night premiere.

Expect A Much Darker Return To The CIA Drama.

The show, starring Claire Danes and Damian Lewis, has gained a sizeable following after its electric two seasons. The second season finale ended on an explosive note and as the end credits rolled we shook our screen with fury wondering how we could possibly wait another year to find out Brody's fate as well as how Carrie and Saul are coping picking up the pieces of a devastated CIA. 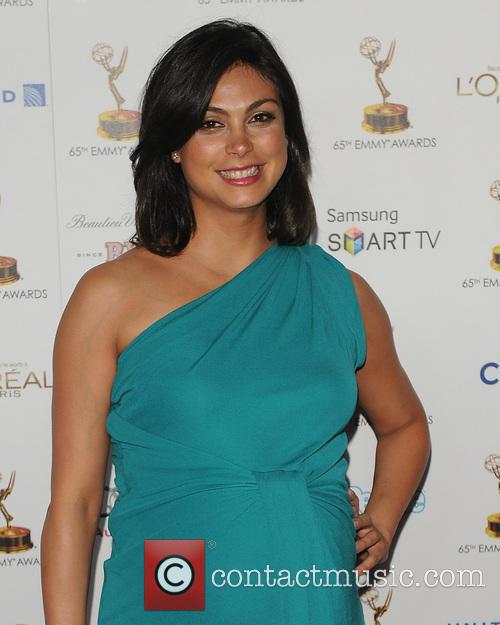 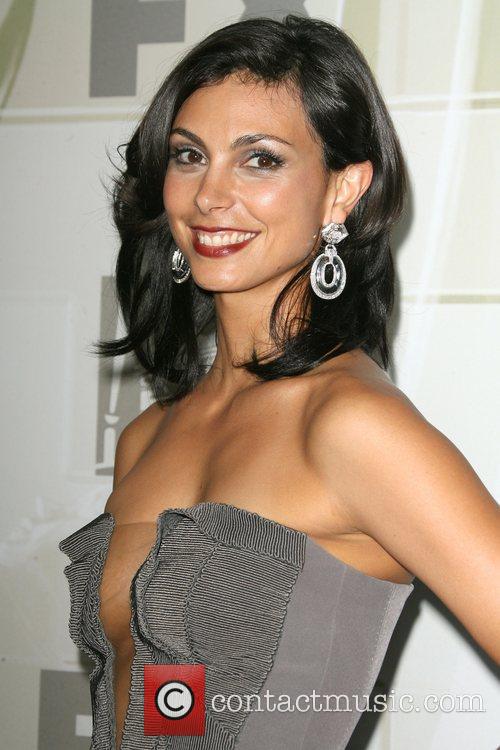 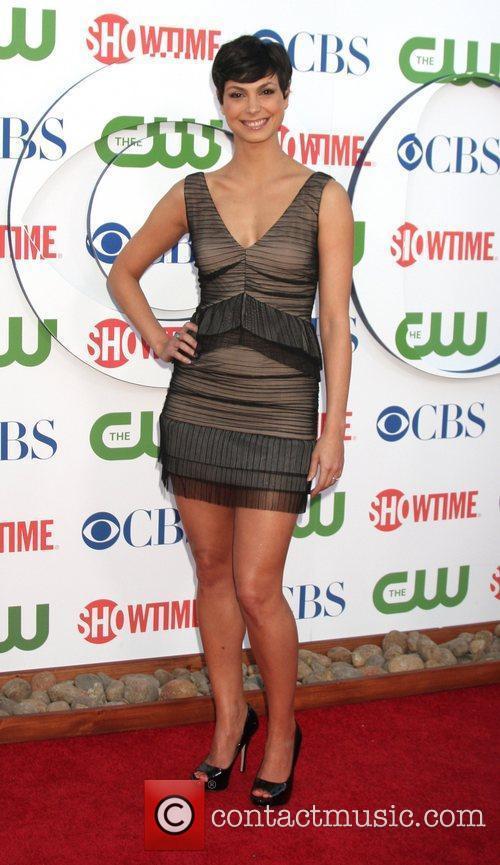