Art has always been a gift for Catherine, her talent is plain to see but she’s always lived in the shadow of her father – a famous artist who’s recently passed. After years of looking after her father’s affairs and recently having broken up with her partner, Catherine finds herself unable to occupy her mind and turns to her best friend, Valerie, for support.

Valerie suggests the pair embark on a trip to Valerie’s family’s lake house to find some refuge from their day to day lives. Catherine feels this would be a good solution to her current state of mind; a place to paint with her friend away from the world.

However, once in the woods Catherine soon finds herself in a mentally fragile state. Valerie has found a distraction with a local man called Rich and Catherine, herself is constantly faced by reminders of her ex-boyfriend James (who had visited the lake the year prior). Thanks For Sharing Review

Continue reading: Thanks For Sharing Review 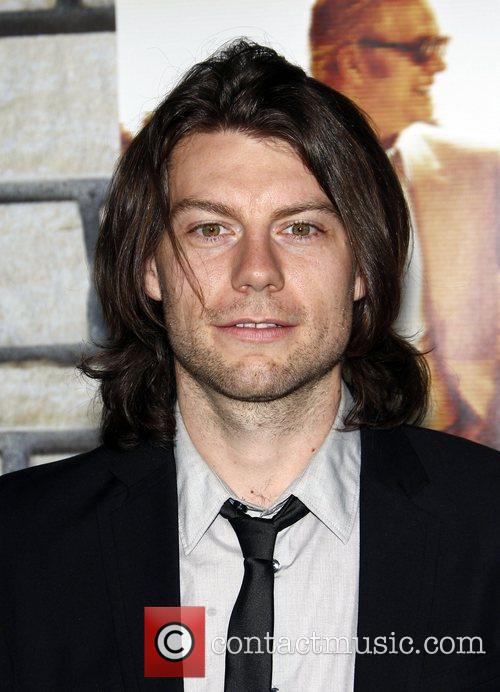 By Norm Schrager
Very Good
White Oleander is one girl's dramatic coming-of-age story -- emphasis on the word "dramatic." A bright teen bounces around some dreadful foster homes, gets street-tough while in a facility for abandoned kids, and witnesses more tragedy in three years than any person should see in a lifetime. With such relentlessly morose subject matter, you'd think director Peter Kosminsky's adaptation of Janet Fitch's bestseller would lean toward TV melodrama -- and while the script may do so, Kosminsky's deft direction and fine editorial choices make White Oleander an effective and well-paced story of self-realization and determination.