Fall Out Boy have revealed their upcoming 'MANIA' tour will see $1 of every ticket sale being donated to charities in their hometown of Chicago, Illinois.

Fall Out Boy are striving to give back to their hometown of Chicago with a charity campaign for their upcoming tour.

The 'Sugar We're Going Down' rockers finally released their new album 'MANIA' on Friday (19.01.18) after admitting they were delaying the record late last year when the band were left dissatisfied with the songs they'd laid down.

Now, the LP has been unveiled along with a tour of North America, and the band - made up of Patrick Stump, Pete Wentz, Joe Trohman and Andy Hurley - have confirmed they will be making a donation to local charities via their own Fall Out Boy Fund for every ticket sold.

By Stephen Caswell in Lifestyle / Showbiz on 16 October 2014

The day after the release of Fall Out Boy's latest single, Elle DeGeneres revealed that the band's lead singer had just had a son.

Patrick Stump, lead singer and primary composer for the band Fall Out Boy has become a father. The 30-year-old musician and his wife, Elisa Yao, welcomed the birth of their first child - a son called Declan. The news was announced by talk show host Ellen DeGeneres via Twitter on the day of the birth, Wednesday 15th October, 2014. Until recently, the pair have kept the pregnancy a closely guarded secret. It wasn't until 7th September that Stump announced the pregnancy in an interview with 102.7 KIIS FM.  The news came days before the release of Fall Out Boy's single 'Centuries' was released on 9th September. The single is supposedly the first single from their upcoming sixth studio album. 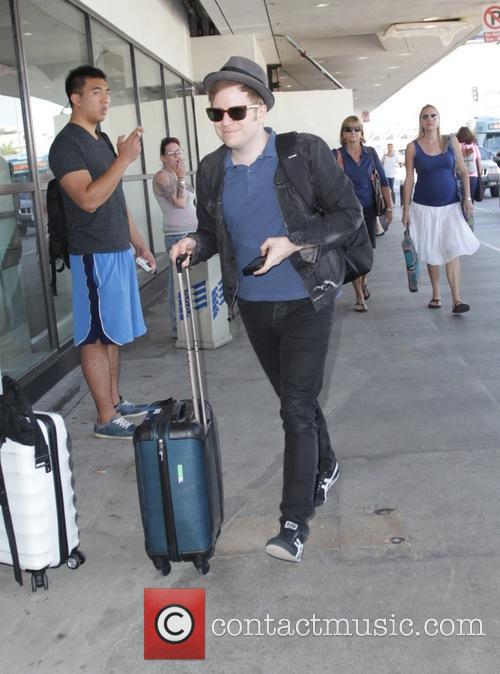 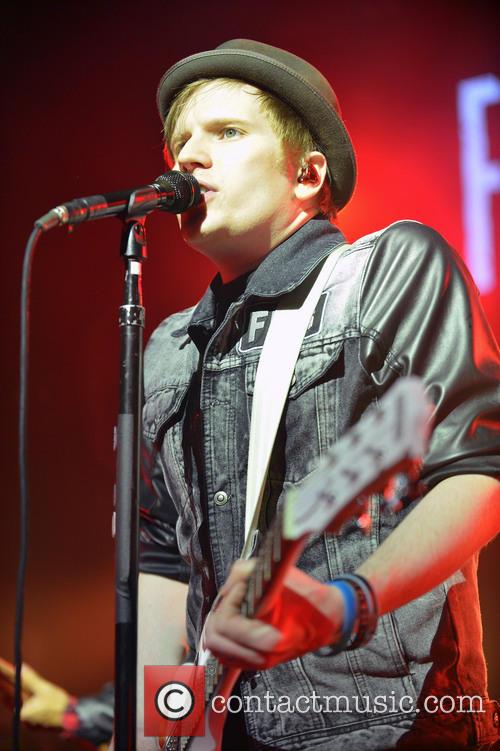 Patrick Stump To Be A Dad