Paul Greengrass has reportedly been hired by Sony Pictures to direct their adaptation of George Orwell's novel '1984'.

Paul Greengrass will direct the '1984' film.

According to Deadline, the 59-year-old director has been hired by Sony Pictures to helm the latest big screen version of George Orwell's dystopian novel, which was first published in 1949.

Scott Rudin is producing the film, while James Graham - known for penning the 'Finding Neverland' stage show - is writing the script.

In 1984, John Hurt starred as central character Winston Smith who secretly wants to rise against the totalitarian government and Big Brother that is controlling every citizen's life.

The story is set in a future where three super-states are constantly at war with each other with no sign of victory for anyone, and the State that was Britain controls the thoughts of individuals and spies on everyone's behaviour reducing people to worker drones.

The action flick will be the fifth instalment in the franchise and is scheduled for a July 2016 release. 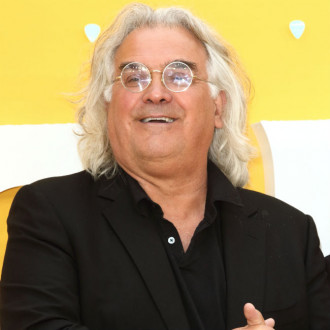 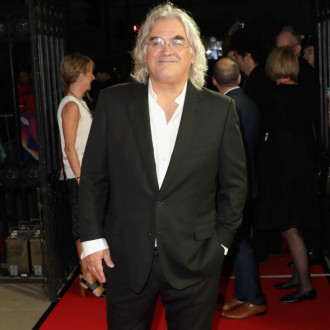 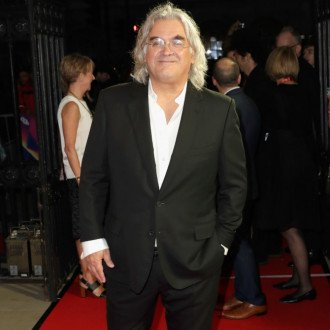 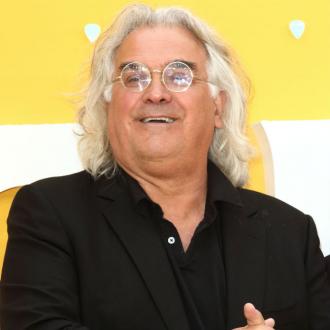