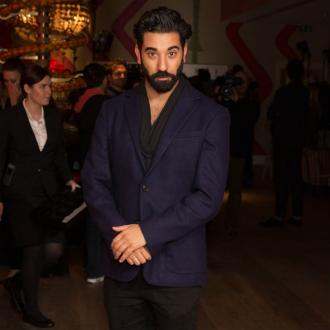 The 36-year-old actor appeared in and produced the new comedy movie and has revealed he made some major sacrifices for the sake of the film, which also stars Vicky McClure and Verne Troyer.

Speaking exclusively to BANG Showbiz, Ray said: ''Early on, I was really being pushed to direct the film, but I knew my limitations. I couldn't do that as well. I just couldn't.

Meanwhile, Ray also revealed he was keen to make a movie that had an ''American feel''.

He shared: ''I certainly know that when I set out to make the film that it was a film that had an American feel to it. Humour-wise, I mean, if it translates that's great. I've got a bit bored of safe British comedies.

''This is inspired by independent US movies. Humour-wise, I don't know ... I'd like to think the humour could travel.''

'Convenience' is in cinemas October 2 and On Demand/DVD October 5.