Teenage pop sensation Rebecca Black has taken to Twitter.com to dismiss reports she is pregnant - at 16.
The singer became an overnight sensation thanks to her fun tune Friday, which she posted online earlier this year (11).
Black quickly became the target of jealous teens, who threatened her life as her success grew - and now so-called sources are making up stories about her.
The pregnancy tale was picked up by a handful of leading Internet news sites over the weekend, but Black has quickly silenced the rumours suggesting she is expecting.
In a tweet to fans on Sunday (15May11), she writes, "I thought it was May 15th... not April Fools Day. I'm absolutely Not pregnant." 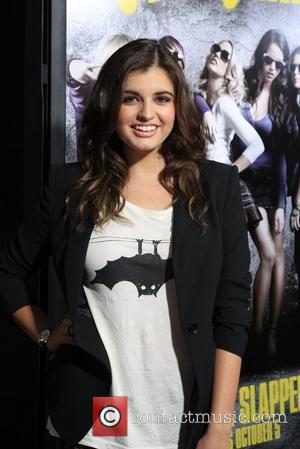 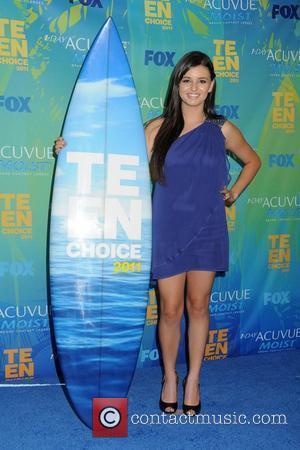