Rebecca Front is the latest guest-star to be announced for Doctor Who.

Rebecca Front is reunite with Peter Capaldi in the next series of Doctor Who. The pair's famous on-screen spats were a highlight of the third and fourth seasons of Armando Iannucci's political comedy series The Thick Of It. Front will guest star in an episode featuring the returning Zygons, though the details of her role are being kept closely under wraps. Front has also worked previously with the Doctor's sidekick Jenna Coleman, in the BBC1 drama Death Comes to Pemberley.

Continue reading: 'The Thick Of It' Star Rebecca Front Joins Cast Of 'Doctor Who'

“Omnishambles,” a word coined by The Thick Of It’s scriptwriters back in 2009 has been named ‘word of the year’ by the people at Oxford English Dictionary.

The satirical comedy has thrown up many a comical phrase – most of which are courtesy of the foul-mouthed Malcolm Tucker (played by Peter Capaldi). And most of which are far too rude to repeated here. “Omnishambles” was the word given to a situation which is “shambolic from every possible angle,” according to the BBC.

We’re big fans of Malcolm Tucker here at Contact and are pleased to see that the show is making an impact on the English language. In fact “omnishambles” proved to be such a popular phrase that it even made its way over the Atlantic during the US election campaigns. It was originally used in The Thick of It when Malcolm Tucker berated the Department of Social Affairs and Citizenship, Nicola Murray – played by Rebecca Front - in one of his typical lengthy, expletive-ridden rants. More recently, however, it has mutated into “Romneyshambles,” to refer to Mitt Romney’s many public gaffes that he made during his visit to the UK. 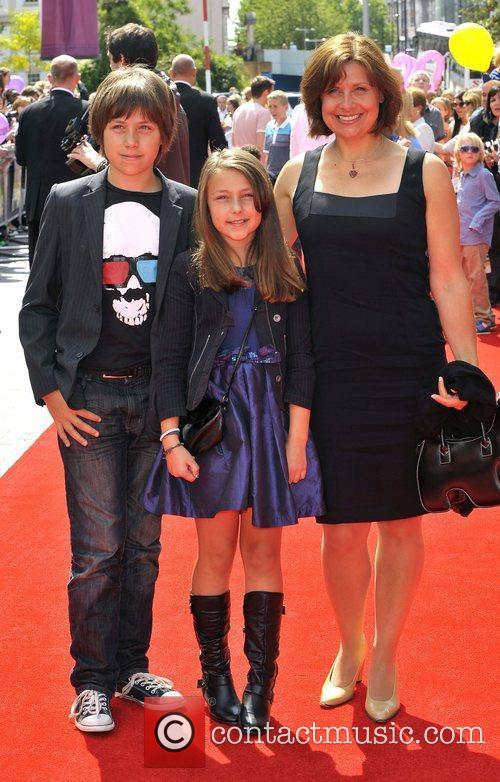