Actress Rita Wilson Showed Her Gratitude For The Overwhelming Amount Of Support She Has Received After Revealing She Has Been Diagnosed With Breast Cancer By Offering Thanks On Twitter.com On Wednesday (15apr15). 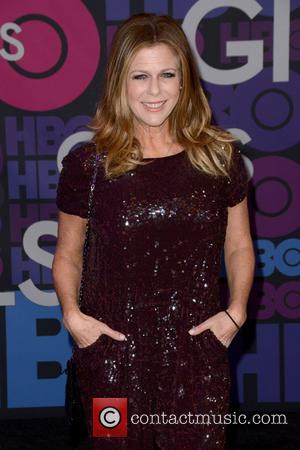 Tom Hanks' 58-year-old wife announced on Tuesday (14Apr15) that she recently underwent a double mastectomy and reconstructive surgery after discovering she had invasive lobular carcinoma.

Wilson assured fans that she was determined to beat cancer, and fans and famous friends alike, including Nia Vardalos, Rosie O'Donnell and cancer survivor Christina Applegate, began sending their well wishes to the actress on social media.

A day later, Wilson tweeted, "I am overwhelmed with gratitude by your prayers and good wishes and the kindness you're sending. Thank you. Thank you."

Wilson's condition forced her to take temporary medical leave from Broadway play Fish in the Dark to tackle the health crisis earlier this month (Apr15). She is expected to return to the stage next month (May15). 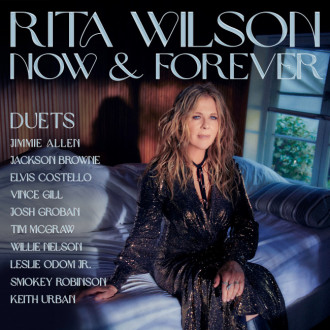