Rose Leslie has joined the cast of 'The Last Witch Hunter'.

The 27-year-old actress will star alongside 'Fast and Furious' actor Vin Diesel in the upcoming supernatural action project, according to The Hollywood Reporter.

The film - which will be directed by 'The Crazies' filmmaker Breck Eisner - will see a semi-immortal witch hunter (Diesel) wandering the streets of a modern New York City before being forced to partner with his natural enemy, a female witch.

The pair team-up to stop a villainous witch queen from obtaining a relic and unleashing a plague upon humanity.

Leslie - who is known for playing the wild warrior Ygritte in HBO series 'Game of Thrones' - will take on the role of a witch and love interest of Diesel's character.

Diesel will also produce alongside Mark Canton and Bernie Goldmann, while Samantha Vincent of One Race and Adam Goldworm are executive producing.

The script - which was originally a pitch by Cory Goodman - was recently polished by Burk Sharpless and Matt Sazama with 'Dallas Buyers Club' writer Melisa Wallack also contributing.

Leslie had a successful run on British TV series 'Downton Abbey' before joining 'Game of Thrones' and she has recently wrapped on 'Sticky Notes' alongside Ray Liotta and Gina Rodriguez.

'The Last Witch Hunter' is set for release later this year. 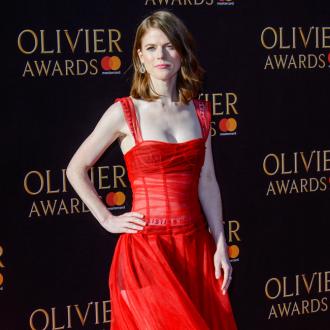 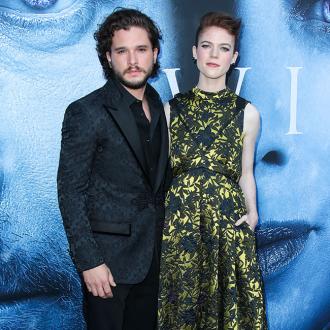 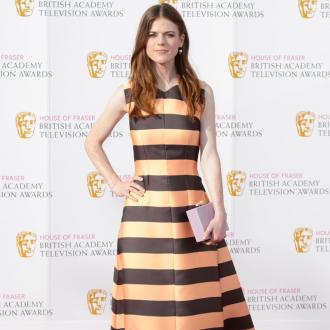