By Holly Mosley in Lifestyle / Showbiz on 26 September 2017

The couple are set to wed after moving in together.

If it wasn't already so adorable that one of our favourite romances from 'Game Of Thrones' is a real thing, it's now been confirmed that Kit Harington and Rose Leslie are engaged to be married after a five year romance. We're sure it will be a stunning wedding. This week it was revealed that the pair - who played on-screen couple Jon Snow and Ygritte in the HBO series - are set to wed just months after they moved in together. It was only last year that they actually confirmed that they were in a relationship.

The two were first linked in 2012, but recently rekindled their romance.

‘Game of Thrones’ star Kit Harington has opened up about how he fell in love with girlfriend Rose Leslie, who he first met in 2012 while filming the second season of the HBO fantasy drama. Leslie appeared on the show for three seasons, playing Snow’s love interest Ygritte, before being killed off in season four. Speaking to Italian Vogue, Harington was asked what his favourite memory was from his time on ‘Game of Thrones’. “The three weeks in Iceland when we were shooting the second season,” the 29-year-old actor said.

Their onscreen romance becomes a reality - hopefully without the tragedy.

If Jon Snow returns to 'Game Of Thrones' alive and well, it will just be the cherry on top of this delightful cake. If anything, because we'll get to see more romance between him and Ygritte which will be all the more satisfying now that we know the actors (Kit Harington and Rose Leslie) are together in real life too. His character's mortality remained ambiguous during his recent appearance on 'The Jonathan Ross Show', despite taking a lie detector test to answer some important questions. But one thing remained blindingly clear: his love for co-star and onscreen lover Rose Leslie. 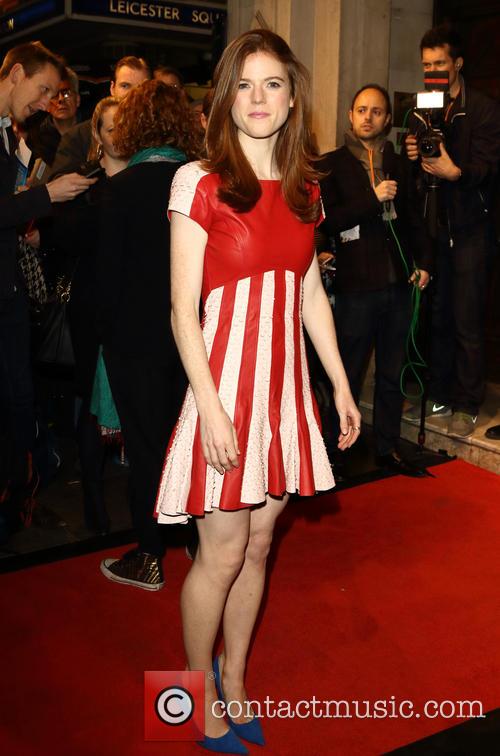 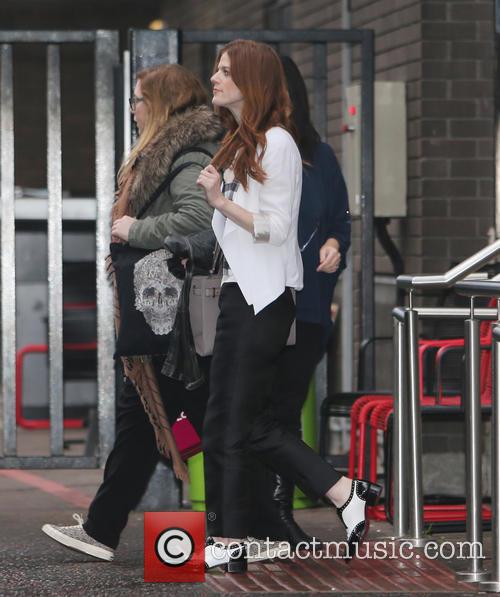 Continue reading: 'Game Of Thrones' Musical Is Made A Reality... Sort Of...

It seemed that life was blissfully perfect for young newly married couple Paul (Harry Treadaway) and Bea (Rose Leslie) as they set out on a glorious honeymoon to a lakeside cabin on the edge of some isolated woodland. It was meant to be an idyllic and romantic trip, but things turn all too strange when Paul wakes in the middle of the night to find Bea missing from her bed. On searching for her, he finds her shivering and naked in the woods, frightened and very confused. The next morning she insists that she is feeling fine after her 'sleepwalking' episode, but when she starts to become increasingly distant and distracted, Paul decides to find out what really happened to her in those woods. She's reluctant to reveal anything and starts to act more and more disturbing, and Paul doesn't know whether it's her he should be protecting or himself.

GoT: Rose Leslie On That Sex Scene And Her Lack Of Thick Northern Accent

The time was right, even if the scene took multiple takes to complete

As Game of Thrones season 4 rolls ever closer, Rosie Leslie has been looking back to season 3, which included a rather significant milestone for her as an actress: her first sex scene. For Leslie, it had to happen, but filming the dreaded scene with Kit Harington certainly took enough takes. Rose Leslie needed time to complete the sex scene, but it had to happen, she says

“That was my first ever sex scene. You have no idea how many takes that took,” she told Guilty Pleasures, insisting that love scene had to be justified and not just gratuitous.

Continue reading: GoT: Rose Leslie On That Sex Scene And Her Lack Of Thick Northern Accent 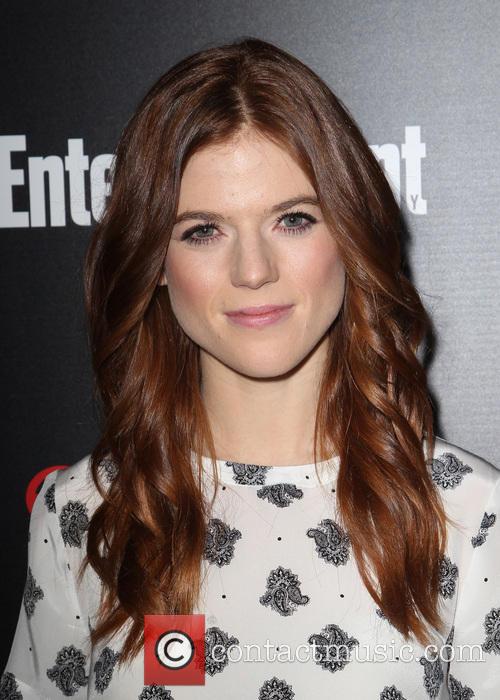 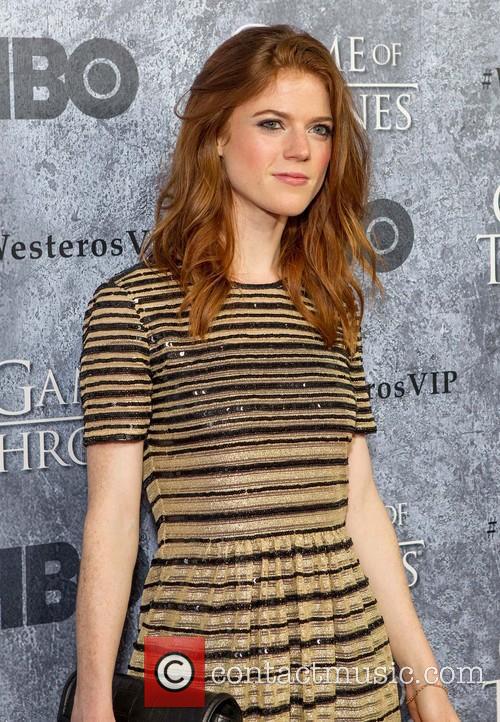