Ryan Adams has compared Taylor Swift to Shakespeare while describing the process of covering her 1989 album. Speaking to The Guardian, Adams opened up about his feelings towards Swift's music and revealed he’s actually been a fan of the singer for years. 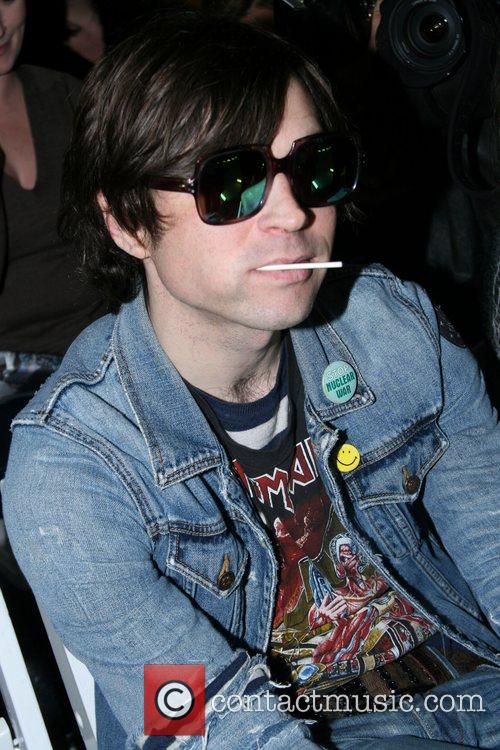 Adams compared the process of working through Swift’s 1989 album to “being in Ghostbusters or something, and then all of a sudden I have to go do Shakespeare”. He went on to later defend Swift as one of the great modern songwriters adding, “Well, look, those songs are popular for a reason. She’s a popular artist for a reason.”

Adams also compares Swift to an astronaut, while saying he is just someone 'who works on satellites'. “Some of us just go up and we work on the satellites, we do some space walks and we go back to Earth,” he said.

“Then there’s the Neil Armstrongs – those folks that go to the moon. They’re awesome. I’m just a dude who works on the satellites. And I’m happy with that. At least I get to go to space.”

The 40 year old also revealed that he’s been a fan of Swift’s music for years, ever since he heard the song ‘White Horse’, off her 2008 album Fearless. “The first time I heard it I got chills head to toe. I remember feeling shocked by her voice, shocked at how clean that song was.”

“I like stuff that sort of penetrates through my regular consciousness and hits me where I’m not looking. That’s usually stuff that’s a little darker. You know, that song is really about disillusionment on such a grand scale. I just thought about how this is hitting me like a tidal wave, it’s so romantic and so beautiful, and yet so sad and so disillusioned – it’s all the stuff I love about The Smiths.”

“That song fucked me up and I couldn’t believe it. Her voice does this thing. It just goes through all my bullshit detectors and right into my heart and soul,” the singer added. Adams released his 1989 cover album last month and no one was more thrilled than Swift herself.

The singer had been excitedly awaiting the album for months and when it finally dropped she wasn't disappointed. Swift had described the idea of Adams covering her songs as ‘surreal and dreamlike’ and she spent the day of its release retweeting praise for the album from fans.