Guy Berryman from Coldplay has named Sam Smith and London Grammar as the two acts he hopes the band will collaborate with at some point in their careers. 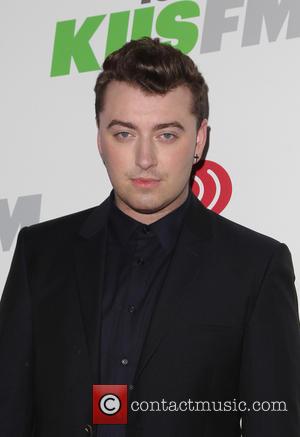 Coldplay want to collaborate with Sam Smith and London Grammar.

The band's bassist Guy Berryman has been eyeing up the emerging musicians, and named the 'Stay With Me' crooner and electronic pop trio as the top stars he hopes to work with.

The musician went on to also suggest 'Latch' hitmakers Disclosure - who released their debut album 'Settle' in 2013 - as another act they wish to make music with at some point in the future.

He continued: ''Disclosure, fantastic. There's a lot of great music around at the moment.''

The 'Magic' hitmakers - who released their sixth studio album 'Ghost Stories' earlier this year - recently revealed they are already writing for their next record, 'A Head Full of Dreams', which frontman Chris Martin teased could be their ''final'' release, but Guy remained tight-lipped on further details.

Speaking to BBC Radio 2 about which artists, if any, they will actually be collaborating with on the LP, he said: ''It's not really specifically answering your question. I think there's some really great bands at the moment, which is really encouraging.''