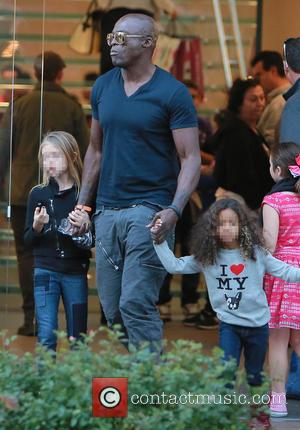 Picture: Seal, Leni Samuel and Lou Samuel - Seal and his daughters Leni and Lou leave the Apple store at The Grove in West Hollywood -...

A planned Tv series inspired by the 2012 film Act Of Valor has been scrapped by Tv bosses at the National Geographic Channel.

The show was announced in October (13) and was set to begin production this year (14), but executives have decided not to go ahead with filming.

A statement from a network spokesperson, reads, "Ngc is unfortunately not moving forward with Act Of Valor in favor of other scripted projects we have under consideration that will be announced soon."