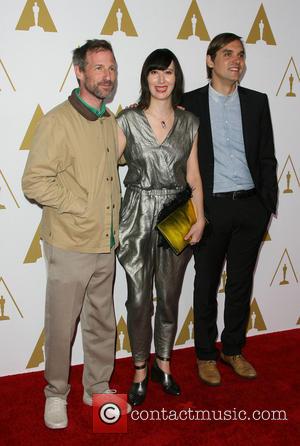 Director Spike Jonze has been hit with a lawsuit by two writers who claim his film Her borrows ideas from a script they penned years earlier.

Sachin Gadh and Jonathan Sender claim they submitted a screenplay for a film called Belv in 2011 to Caa, the agency which represents Jonze, but were told the company did not accept unsolicited scripts, according to Tmz.com.

The pair reportedly noticed alleged similarities between their film and Jonze's movie when Her hit cinema screens last year (13) and have filed legal documents claiming the director took ideas from their screenplay.

Her, starring Joaquin Phoenix, follows the relationship between a heartbroken man and his computer, while Belv features a cell phone that comes to life and assumes the role of witty wingman for the film's main character.