Hype Hotel Presented by Feed the Beat returned to SXSW on Tuesday (March 17) to begin five days of music curated by music bloggers and brought to you by Mazda, official automobile sponsor of HypeON. Though primarily staged to showcase some of the hottest emerging artists around, the opening night saw the triumphant return of rockers Spoon, as well as the always on-form San Fermin. The evening kicked off with DJ sets for THE BIG P.A and Zach from Portugal-The Man who played a set later in the evening at Clive Bar, on Davis St. The New York six piece Parlour Tricks began the evening's slate of live music with their infectious brand of retro soul, while Swedish outfit Amason continued the party.

San Fermin played a rousing set ahead of the release of their sophomore album Jackrabbit and appeared to take most of the plaudits from the oft-tweeting crowd.

"Wow, that is gonna be hard to top, amazing set from @sanferminband #sxsw #HypeHotel," tweeted another SXSW-goer. More: Check out the line-up for SXSW's Hype Hotel

After the highs of San Fermin, it was left to Los Angeles indie-rockers Milo Greene and Seattle electronic duo Odesza to keep up momentum for the returning hometown boys Spoon, who took to the stage at 1am for a raucous set.

"Odesza have officially cut into Spoon's time. I have a new hate band," joked one fan.

Hype Hotel continues on Wednesday (18) with Wolf Alice and Best Coast, Thursday (19) with Chastity Belt and Hinds, Friday (20) with Years & Years and Rae Sremmurd and Saturday (21) with GoldLink and Earl Sweatshirt. Get more information on Hype Hotel here. 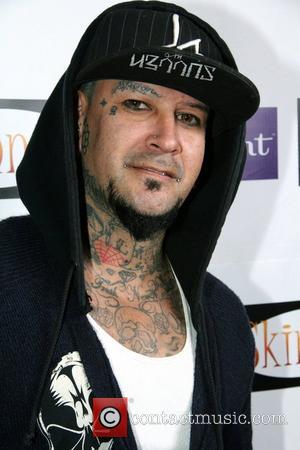 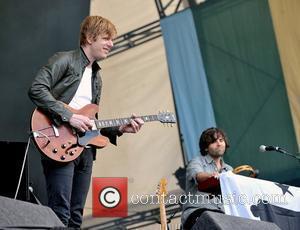 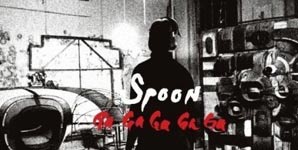 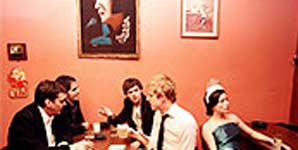