New Trailer For Alan Partridge Movie Goes Viral; But Does The Film Look Any Good? 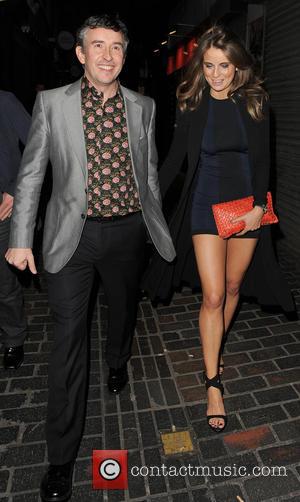 Alan Partridge: Alpha Papa will see Steve Coogan's most famous comic creation take to the big screen for the first ever time and earlier this week we got our second glimpse at the long-awaited jump from Tv to movie screen from Norwich's most famous fictional son. Unlike the first trailer for Alpha Papa, which was more of a behind-the-scenes look at the think-tank who eventually came up with the title Alpha Papa (we still think Colossal Velocity was a better name), the new trailer is your typical, all-the-best-parts-of-the-movie scenario, that doesn't leave too much to the imagination, but should cause a few laughs.

The movie continues the Partridge story where the former golden boy of light-hearted chat on the Bbc is now one of the big names at North Norfolk Digital - North Norfolk's premier digital radio station - however a move by a new media conglomerate to take over the station sets in motion a series of hilarious events that see's fellow a Dj (Colm Meaney) take the station hostage, and will only use Partridge as his lackey to communicate with the police. It is up to Alan and the police to stop the violent siege for good, before things get ugly. And don't worry, Lynn and Michael are in the movie too.

Alan Partridge: Alpha Papa hits cinemas 7 August 2013. The film was written by Coogan and Armando Iannucci, Neil Gibbons and Rob Gibbons (who regularly work on Partridge material together) as well as Peter Baynham and Patrick Marber. Declan Lowney is directing.