The comedian said he thought he was going to die one night in 1992 after taking cocaine.

Comedian Steve Coogan has opened up about his dark past with drugs in new autobiography Easily Distracted. In an extract from the book published by The Guardian, Coogan reveals how he became hooked on cocaine in the 90s, before finally facing up to his  addiction. 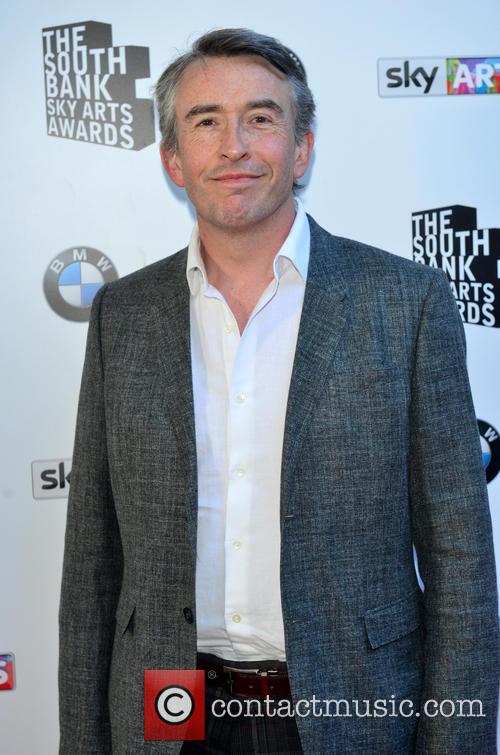 Coogan reveals that his drug taking started in 1992, when people would supply him with illegal substances, meaning he never had to buy them himself. But later that year he suffered a horrific experience when a panic attack left him thinking his life was over.

'I could feel pins and needles in my left arm, and my heart was thundering. I thought I was having a heart attack,' Coogan recalled. ‘Patrick put me in a car and drove through red lights to get me to hospital. I cried all the way. I couldn’t stop thinking, “I’m going to die. This is it. My headstone will say: Stephen Coogan, born in Middleton in 1965, died in Edinburgh in 1992, aged 26 years." What a waste!'

Coogan continued to experience panic attacks and even entered therapy, but once they began to subside he went back to using cocaine again. 'I’d have a line or two and stop,' Coogan wrote. 'I liked it because it gave me confidence. I always thought, “I’m not really one of those people who does cocaine, so I’ll be OK."'

Coogan eventually entered rehab for his drug problem, but said it took him a long time to face up to his addiction, because he had been living as a functioning addict. 'Being a functioning addict is a curse; my life didn’t ever quite fall apart. I maintained a certain quality in my work that almost gave me a licence to misbehave,' Coogan writes.

'I put a number of people through rehab at my own expense while still abusing drugs myself. I spent tens of thousands of pounds on everyone else’s addiction, but it took me a long time to face up to my own.'