The New York Times have corrected a spelling error from an article published in 1853 that reported on Solomon Northup's kidnap into slavery. 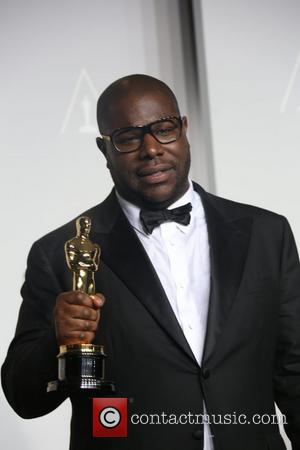 The New York Times has made amends to a spelling error over 161 years-old.

In the newspaper's Tuesday edition, it published a correction in an article that was first printed on January 20th 1853.

The story was covering Solomon Northup, a free African American who was kidnapped and sold into slavery where he would remain for the next 12 years.

This is the same story that was depicted in the Hollywood blockbuster movie, and recent Oscar-winner, '12 Years A Slave,' which was heavily based on Solomon's own memoir.

The issue with the article from the 19th century was a spelling mistake of Northup, which occurred twice.

In the headline, Solomon's last name was misspelled 'Northrup', and in the body of the article it read 'Northrop.'

As the Steve McQueen-directed historical epic film won Best Picture at last Sunday's Academy-Awards, the real-life story has been under the microscope and a Twitter user was credited with discovering the mistake.

"The errors came to light on Monday after a Twitter user pointed out the article in The Times archives," the NY Times stated.

The social media user is believed to be best-selling author Rebecca Skloot, the writer of 'The Immortal Life of Henrietta Lacks.'

And ironically she made her own error when posting the tweet, which read, "Original 1953 NYTimes article on kidnapping of Solomon Northrop #12YearsASlave #history," along with a link to the original article.

It was her next post that led to NY Times recognising their error and correcting it, "Interesting: That original 1853 article spelled Solomon's name differently in headline vs main article #12YearsASlave," she tweeted.

The film also won an Oscar in the Best Supporting Actress category for Lupita Nyon'o's performance as 'Patsy', a tormented and abused female slave who was close to Solomon while on the plantation in New Orleans.

Watch the trailer for '12 Years A Slave' here