Steve Zahn - War For The Planet Of The Apes Video Interview

Steve Zahn, star of the forthcoming 'War for the Planet of the Apes', opens up about being a fan of the franchise and reveals how the new installment brings a more dark and violent storyline, but that ultimately the main theme is that of Cesar's own inner battle.

Continue reading: Steve Zahn - War For The Planet Of The Apes Video Interview

An offbeat comedy-drama with a timely kick, this charming family road trip takes on some very deep topics without flinching. It's essentially an impassioned plea to snap out of the way people in the West have been sleepwalking into consumerism and complacency. Viewers who believe that things are just fine will probably be troubled (or angered) by this movie, but those willing to think and have their beliefs challenged will find it entertaining and invigorating.

It opens in the American northwest, where Ben (Viggo Mortensen) is raising his six kids in the middle of a forest, teaching them to use their minds and bodies to think and survive. His wife is ill in hospital, and when she dies the kids insist on attending her funeral, even though her parents (Frank Langella and Ann Dowd) ask Ben not to come. So they pile into the family bus and head across country, stopping to visit Ben's sister and brother-in-law (Kathryn Hahn and Steve Zahn). This encounter and others along the road demonstrate just how far advanced Ben's children are, although they're not terribly well equipped to interact with general society. Eldest son Bodevan (George MacKay) has been accepted into all of the top universities, but hasn't a clue how to talk to a girl. And middle son Rellian (Nicholas Hamilton) is beginning to question the Bohemian lifestyle.

This is a fascinating exploration of a group of children whose upbringing has given them razor-sharp minds, leading them to political beliefs that are far outside the mainstream. The unsubtle connection is that the majority of the public are manipulated by corporate interests that put money ahead of everything else. Actor-turned-filmmaker Matt Ross smartly explores this theme from every angle, which makes the film easy to engage with. And it helps that the driving force of the plot is the emotional desire to say goodbye to a wife and mother. Greg Heffley is back in the third movie instalment of the 'Diary of a Wimpy Kid' franchise. This time he looks forward to an excellent summer break with his best friend Rowley. However, his vacation is set to be spoiled when his father is determined to use the time to bond with his teenage son. Greg decides to avoid the situation by lying that he has a job at a country club, but it looks like a disastrous break is still on the cards with a series of humiliating catastrophes including failed attempts at impressing girls at a very crowded poolside, slightly too terrifying rollercoaster rides and a calamitous camping expedition. 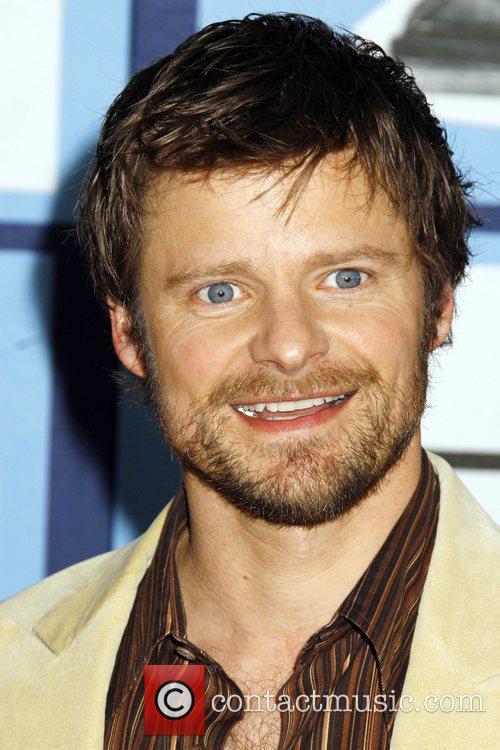 By Christopher Null
Good
Matt Dillon must have really loved Wild Things. A lot.. Here he appears with Christina Applegate in another circuitous drama/thriller involving lots of cash, this time about a poor guy who loses his job and his girl on the same day. Shortly thereafter, the bank where he worked is robbed. Think he might be in on it? Rest assured, there are about 15 more twists in store for you before the movie's all said and done. Employee of the Month has moments a-plenty both cute and clever, but it doesn't quite generate enough interest to make you really vest yourself in the plot.
1 2 Next »
Steve Zahn