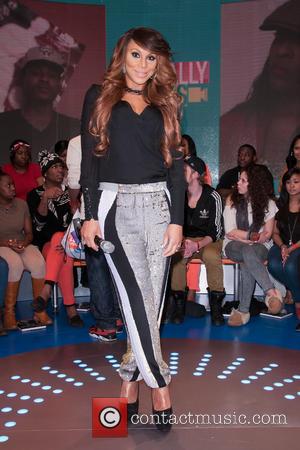 This has been a month of big news for Tamar Braxton. According to Epic Records’ current roster, the singer has been signed to the label for the release of a new album. The new release will be entitled Love and War and a lead single from the album bears the same name. Braxton was primarily appearing on Good Morning America in order to promote the new series of her family reality show but whilst she was there. made the decision to share the good news with the show’s viewers.