Based on a true story about the 2013 Boston Marathon bombing, this looks like one of those movies that will be unbearably inspirational and patriotic. But thanks to director David Gordon Green (Pineapple Express), this is a gritty, honest drama that never dips into sentimentality. It's also a strikingly involving story about a young man who is forced to confront things about himself far beyond his injuries. And that makes it genuinely inspirational.

The man at the centre is Jeff Bauman (Jake Gylenhaal), a happy-go-lucky lad who is cheering his on-again/off-again girlfriend Erin (Tatiana Maslany) at the marathon's finish line. Jeff loses both legs in the explosion, returning home to live with his boozy mother (Miranda Richardson) as he tries to put his life back together. But he feels uneasy that the entire city is celebrating him as a hero. So while his working-class family enjoys the celebrity, Jeff goes quiet. Erin tries to get him to take a more proactive approach to his physiotherapy and get on with his life, but Jeff instead slips back into his old habit of drinking too much with his buddies (Richard Jane Jr. and Nate Richman). And this leaves him without much desire to work toward a full recovery.

Against expectations, the filmmakers refuse to sensationalise either the bombing or Jeff's injuries, instead taking a matter-of-fact approach that feels edgy and authentic. Gyllenhaal plays Jeff as a likeable slacker who knows he's a loser, so can't cope with his status as a symbol of hope. This gives his internal journey some real resonance, and Gyllenhaal gives Jeff a remarkable intensity that's sympathetic even when he's being a jerk. Maslany is also skilfully understated in her pivotal role, while Richardson is the standout as an uneducated woman who makes some very bad decisions but is fiercely protective of her son.

There's something about national tragedy that has the ability to unite human beings and incite personal growth within the souls of individuals. The Boston Marathon bombing in 2013 was just one such example, and proof that as a united force we'll never let the terrorists win.

On April 15th 2013, Erin Hurley (played by 'Orphan Black' star Tatiana Maslany) decided to run the marathon to raise money for Brigham and Women's Hospital in Boston, Massachusetts. As usual, her boyfriend Jeff Bauman (Jake Gyllenhaal) was hugely supportive of her decision, but she was left with much doubt that he would show up to the event, cheering her on at the finish line with a huge sign as he had promised. It just wasn't in his nature to be reliable.

In a cruel twist of fate, however, it seems this one time he decided to honour his words was at the moment that two terrorists decided to detonate two homemade bombs in the crowd. The incident killed three people and left hundreds of other people injured. Jeff was one of the unlucky 16 who lost limbs in the blast, and it took him a long time to come to terms with his life now that it had been turned upside down. 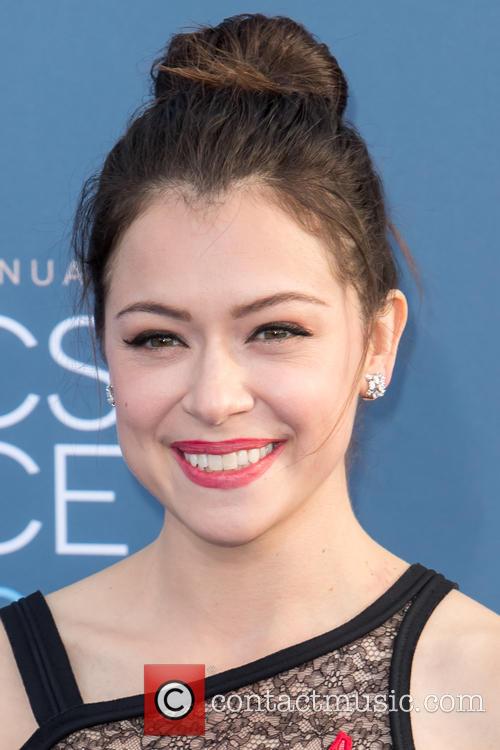 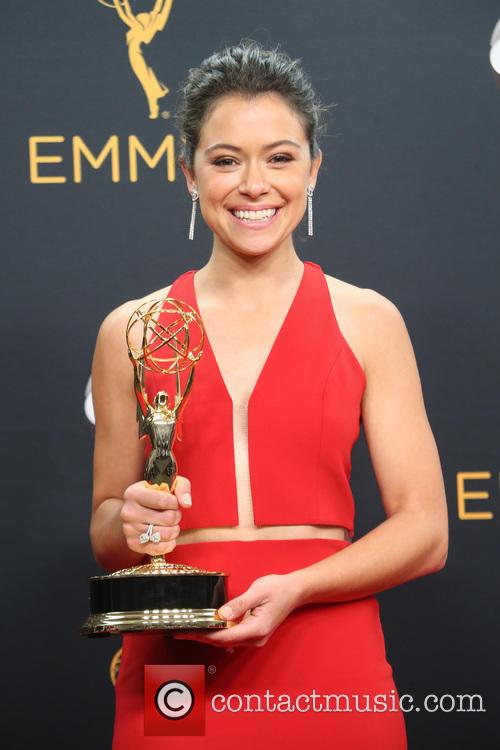 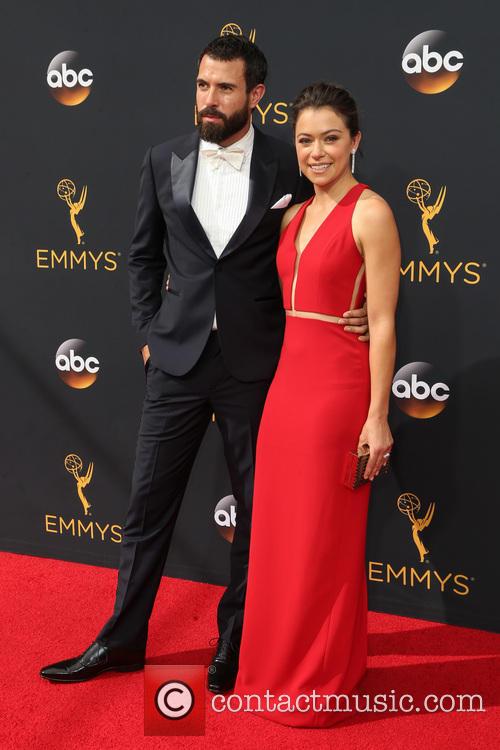 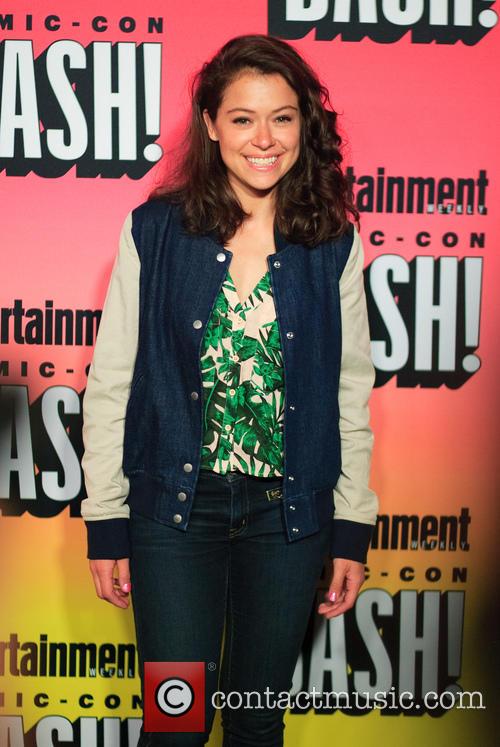 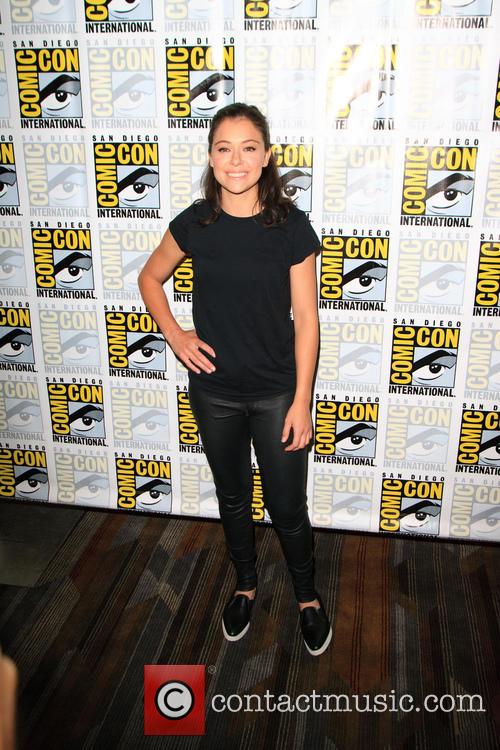 There was plenty of drama on the high seas of celebrity this week, but is one 'Game of Thrones' star about to ride the waves?

Tracy Morgan Improving: Comedian Tracy Morgan's condition in hospital has been upgraded by doctors to "fair" after he was left fighting for his life in the wake of a tragic crash that killed his friend, mentor and fellow comedian Jimmy McNair on June 7. Morgan, McNair, comedian Ardie Fuqua, Morgan's assistant Jeff Millea, and one other were all involved in the early hours crash that involved a Walmart truck and an allegedly sleep-deprived driver. Read the full story and find out why Louis C.K. launched a tirade against gossip site TMZ here. 'Orphan Black' has returned for a second season and has already caused a stir worldwide with many praising the show for the originality of its approach and impressive actors. For those of you who have not seen the first season of the show, here are 5 reasons why you should definitely be catching up!

Orphan Black has returned for its second season, placing Canadian Television firmly on the map and already causing fans to bandy questions and solutions back and forth across the web. Very briefly, Orphan Black follows Sarah Manning, a con artist who witnesses the suicide of a woman who looks exactly like her. She assumes this woman's identity and begins a journey in which she meets a series of clones and begins to discover her origins. So, without giving very much else away, for those who have yet to see it, here are five reasons why you should be watching Orphan Black:

Continue reading: 5 Reasons Why You Should Be Watching Orphan Black

Paige and Leo are a happily married couple and have been for five years. One night, they are driving home when Meat Loaf's I Will Do Anything For Love comes on the radio. Leo sings along, to Paige's amusement and as they stop their car to kiss, an oncoming truck crashes into the back of them. The resulting accident puts Paige in a coma for several months and when she wakes up, she can't remember her husband at all.